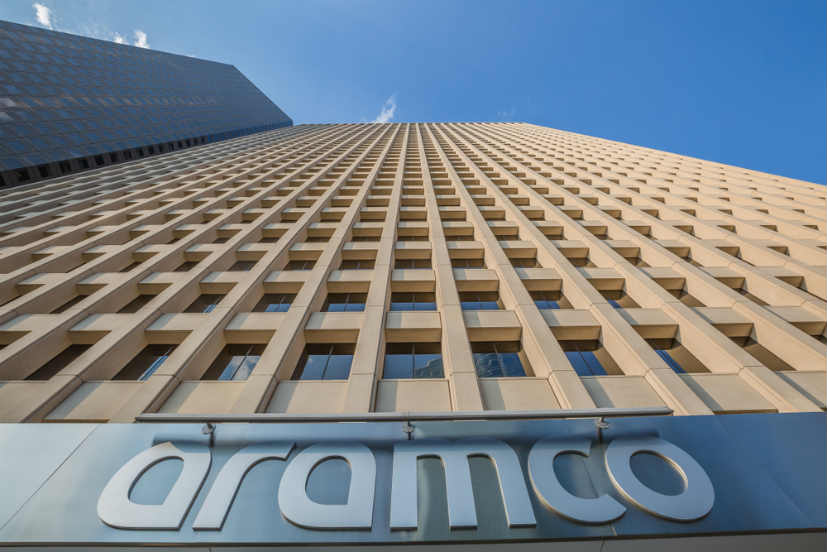 The company will increase production by 300,000 barrels per day

Saudi Arabia’s state-owned oil company Aramco has announced that it will increase crude production by 300,000 barrels per day over the company’s maximum sustained capacity of 12 million barrels.

With regard to the increase in crude production, in a statement to the Saudi stock exchange, Aramco said, “Saudi Aramco announces that it will provide its customers with 12.3 million barrels per day of crude oil in April. The company has agreed with its customers to provide them with such volumes starting 1 April 2020. The company expects that this will have a positive, long-term financial effect.”

Recently, negotiations between Saudi Arabia, which is the unofficial leader of OPEC, and Russia collapsed as the latter did not agree with OPEC’s decision to slash oil production in light of the Covid-19 outbreak.

As a result, global oil prices have dropped by 30 percent so far. Oil stocks across various exchanges in Asia-Pacific, Tokyo, Australia, Hong Kong, and the US plunged in early Monday trading. The Tadawul too suffered due to the global shares rout.

Interestingly, shares of Aramco opened higher on Monday despite the plunge in global oil prices.

In retaliation, Russia plans to increase output by between 300,000 and 500,000 barrels per day to possibly as much as 11.8 million barrels. Other OPEC members such as Iran and Nigeria too announced that they would increase output. 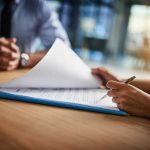 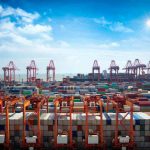 DP World reduces business fees up to 70% in Jafza