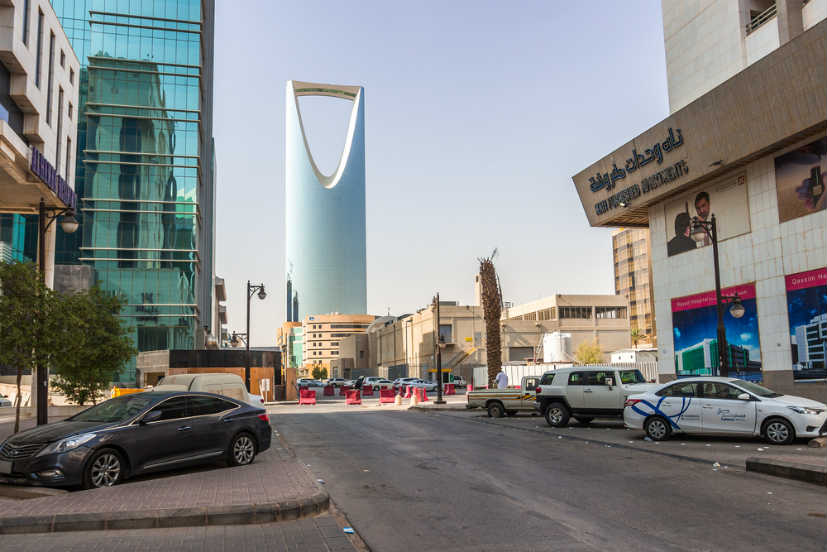 Aramco’s stocks gained 10% on their second day of trading

After the first day of trading, Aramco was valued at $1.88 trillion. Its stocks gained almost 10 percent on its second day of trading.

According to media reports, Aramco gained nearly $300 billion in value since its shares debuted on the Tadawul earlier this week.

The Saudi Crown Prince Mohammed bin Salman has targeted the coveted $2 trillion valuation for Saudi Aramco since he first announced Aramco’s plans to sell a small slice of the state-owned company. However, experts at that time argued it to be unrealistic. They expected the oil behemoth to be valued at around $1.5 trillion instead.

Ahead of its IPO, Aramco settled in for a valuation somewhere between $1.6 trillion and $1.8 trillion. However, now Aramco has finally achieved the $2 trillion valuation.

According to Samba Capital, which managed the IPO, around 97 percent of retail investors who received shares were from the kingdom of Saudi Arabia. And more than 75 percent of shares sold to institutional investors went to Saudi companies, funds, and government institutions.

Recently, some experts predicted that the coveted $2 trillion valuation for Aramco was possible after all.

According to them, high demand, reduced production and the decision to incentivise those who hold their shares for about six months, are going to drive share prices up and exceed targets. 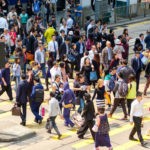 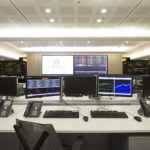