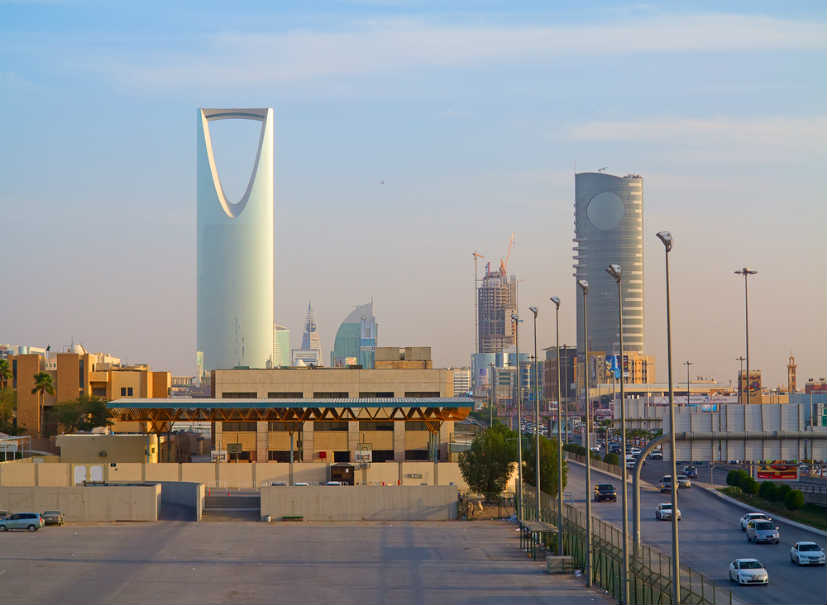 Saudi Arabia’s state-owned oil giant Aramco is set to pay around $450 million as fees to its IPO advisors as the company prepares to list its shares on the stock exchange.

According to reports, there are more than 12 advisors working with Aramco with regard to the IPO among whom the $450 million IPO fees will be shared. However, the final fees for the IPO will be based on the amount of money Aramco raises in its share sale, which is going to be the world’s biggest.

The amount to be paid as IPO fees to advisors will account to 1 percent of the $40 billion which Aramco is looking to raise by listing its shares in both domestic and global stock exchanges. If Aramco manages to raise $40 billion in its IPO, it will eclipse the record $25 billion raised by Alibaba in 2014.

JP Morgan and Morgan Stanley, who were hired as book runners are expected to be paid the highest IPO fees by Aramco. Other advisors for Aramco’s IPO include noted companies such as Goldman Sachs, HSBC, and Credit Suisse Group.

Aramco, the world’s most profitable company, is expected to list around 2 percent of its shares by next month. The company is also expected to release a prospectus in Arabic on October 25. The English version will be released two days later.

The company is targeting a valuation of $2 trillion; however, many experts believe the company’s valuation could be around $1.5 trillion.

After the attacks on its oil facilities in Saudi Arabia, many expected Aramco to postpone its IPO but the company is going ahead with its plans to list its shares in the stock exchange by next month.

Earlier this month, the company also announced that it plans to pay out an annual dividend of $75 billion between 2020 and 2024 to its shareholders. 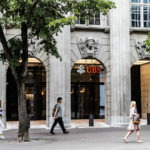 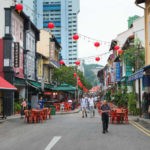