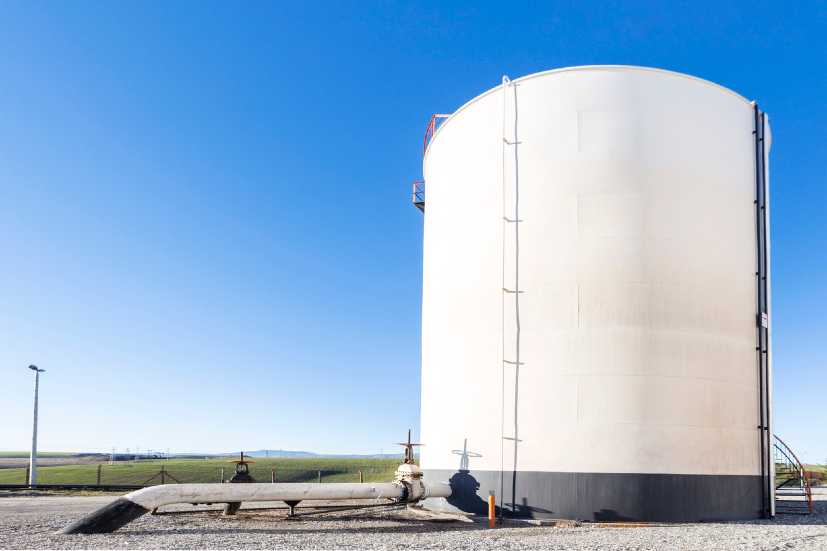 Aramco slashed its selling price for Asian buyers by $4.20 per barrel

Saudi Arabia-based state-owned oil behemoth Aramco has slashed its selling price in Asia despite agreeing to a historic deal to cut production and end the oil price war, the media reported.

The decision highlights Aramco’s ambition to continue dominating the market in Asia, where it sells most of its oil.

US President called for a meeting with OPEC and other oil producers in the world as depleting oil prices were severely hurting the US shale market.

Last month, a negotiation between OPEC and Russia collapsed with regard to cutting production in light of the coronavirus pandemic. Since then, global oil prices collapsed as much as 30 percent, highest in the last two decades.

Since then, producers such as Aramco and Adnoc flooded the market with greater output. 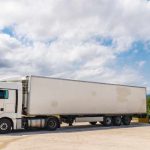 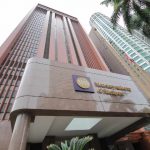