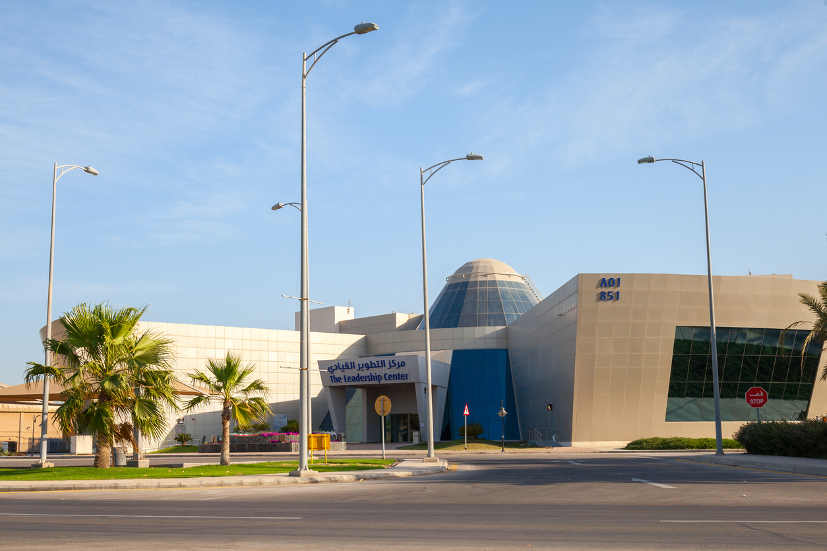 Saudi Aramco’s $12 billion debut bond sale is set to be one the most oversubscribed debt deals of all time with investor orders for the dollar bonds exceeding $100 billion at the peak of its demand on Tuesday.

In a rare occurrence for a government-owned company, the large demand will help Aramco raise debt at a lower cost than the Saudi government. While the bond sale highlights the veritable financial strength of the Saudi company, it also brings Saudi Arabia in the spotlight on the international finance podium.

According to Bloomberg, Aramco is selling the debt in five parts and a 30-year bond that will yield 155 basis points above the US Treasuries has the longest maturity. Through the bond sale, Saudi Arabia plans to fund its economic agenda after an IPO of Aramco was postponed.

The bond sale helps the Kingdom to proceed with the strategy of Crown Prince Mohammed Bin Salman to develop the Saudi economy by increasing the non-oil sector’s share of the economy. 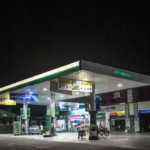 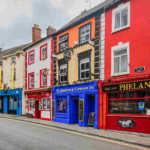 46% of Irish firms expect negative impact of Brexit on business