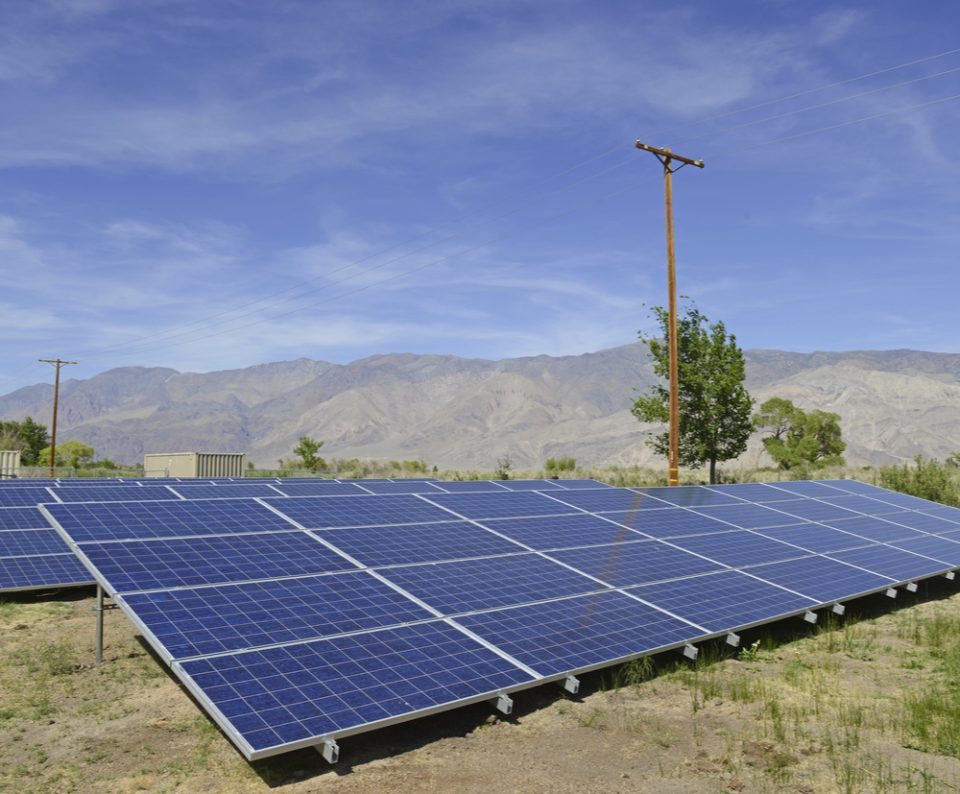 The solar projects will be built in Vanderbijlpark, Newcastle, Vereeniging, Pretoria, Thabazimbi, and Saldanha

ArcelorMittal has issued a request to bring onboard independent power producers in an effort to solar power projects at six locations in South Africa, media reports said. ArcelorMittal is a subsidiary of ArcelorMittal Holdings, one of the world’s leaders in steel industry.

It is reported that the company plans to introduce renewable energy into its energy mix by foraying into  building and operating six solar projects at six locations in the country. These locations include Vanderbijlpark, Newcastle, Vereeniging, Pretoria, Thabazimbi, and Saldanha.

The company said in a statement, “The power plants in Vanderbijlpark will have a capacity of 10 MW and 100 MW, while the other sites will each have 10 MW plants. Land for the photovoltaic plants will be made available by ArcelorMittal South Africa for the PPIs.”

Also, the solar projects in Vanderbijlpark will have power supply capacities of 10 MW and 100 MW. That said,   other sites will have projects with a capacity of 10 MW each, media reports said. Also, successful bidders for these projects will be expected to conduct feasibility studies, environmental impact assessments,, applying for permits and sourcing finances for the projects. The scope of work will also include engineering, procurement, and construction work. 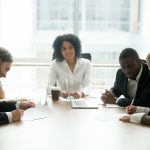 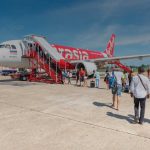