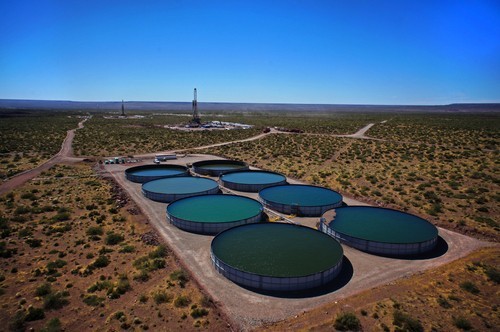 Argentina has authorised a gradual 91 percent increase in biodiesel prices and 56 percent increase ethanol prices, S&P global in its report said. This is for the sake of oil refiners to mix into diesel and gasoline in the next few months. It marks the first hike since October.

The report observes that the increase in biodiesel prices has already led to YPF to increase its prices 2.9 percent. YPF is an Argentine energy company focused on oil and gas exploration and production. The increase in YPF prices was effective from January 5. The Argentine company is heavily reliant on diesel and gasoline fuels to finance upstream operations.

Biodiesel in Argentina is made from soy oil. Its price jumped an initial 59.3 percent to $911.64 in January. This is up from Peso 48,533/mt in October-December 2020, according to Argentina’s Energy Secretariat in a resolution published in January.

It is reported that oil refiners will only have to mix 5 percent in January, which is half of the previous requirement. The mix is estimated to increase to 6.75 percent in February and 8.4 percent in March, before a rebound to 10 percent in April.

Argentina is one of the largest producers of biodiesel in the world. It has an installed capacity of 4.5 million mt per year. However, the production capacity dropped last year, as the lockdown period between March to November reduced domestic consumption of diesel. Additionally, export levels were also lowered due to slow economic activities. 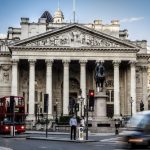 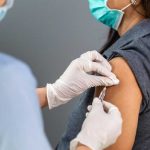