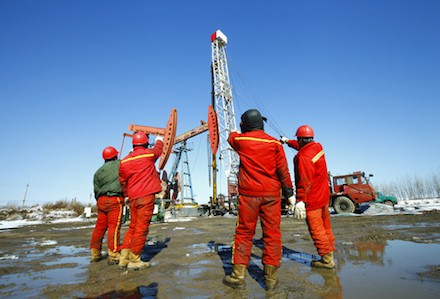 In the first half of the year, the country’s crude oil exports increased 33 percent to an average of 51,840 barrels per day

Argentina seeks to promote oil and gas production in an attempt to boost exports as part of economic revival. The Covid-19 pandemic has had its effects on the country forcing it to look for alternative measures to revive and boost the economy.

In the first half of the year, the country’s crude oil exports increased 33 percent to an average of 51,840 barrels per day from 44,928 barrels per day in the previous year, according to Argentina Oil and Gas Institute’s data. It is also reported Chile’s pipeline can be revamped for exporting up to 100,000 barrels per day with an initial investment ranging between $ 5 million to $10 million.

According to economists, the Argentine economy is forecasted to shrink by more than 12 percent this year and hit slow recovery next year. This fluctuation in economic growth can be attributed to the country’s previously implemented lockdown for a period of four months, media reports said. 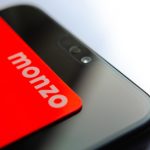 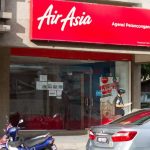