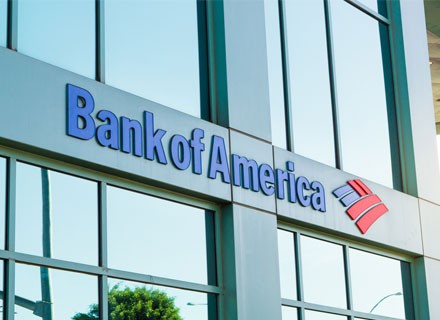 Decarbonisation efforts can boost global inflation by 3% annually by 2030

Bank of America Global Research has released a report that predicts that $5 trillion will need to be invested every year for the next 30 years, if global emissions targets are to be reached, according to media reports.

The report also mentioned that the cost of inaction over climate change could lead to the loss of 3 percent of gross domestic product (GDP) annually by 2030, which could accumulate to $69 trillion by the end of this century.

The bank said, “Around 5 percent [approximately $2.3 trillion] of global equity stock market value could be wiped out permanently by climate policy re-pricing, with a potentially extreme hit to corporate earnings for certain sectors. The need for energy transition investment to rise to over $5trillion per year will create opportunities. This is a net positive for enablers like utilities, industrials, renewables, industrial gases and batteries deployed at scale, such as green hydrogen, green mining and carbon capture

This warning comes just before a meeting of global policymakers at Cop26 in Glasgow, Scotland. Going by the Paris Accords, countries around the world are being urged to become climate neutral and this agreement calls for countries to help cap the warming of the planet at 1.5°C above pre-industrial levels while reaching the net-zero emissions goal by 2050.

Earlier last week, the International Energy Agency (IEA) said that investments in clean energy would need to triple over the next decade to reach net-zero goals by mid-century. 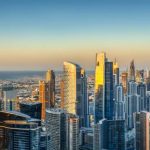 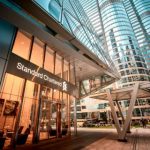