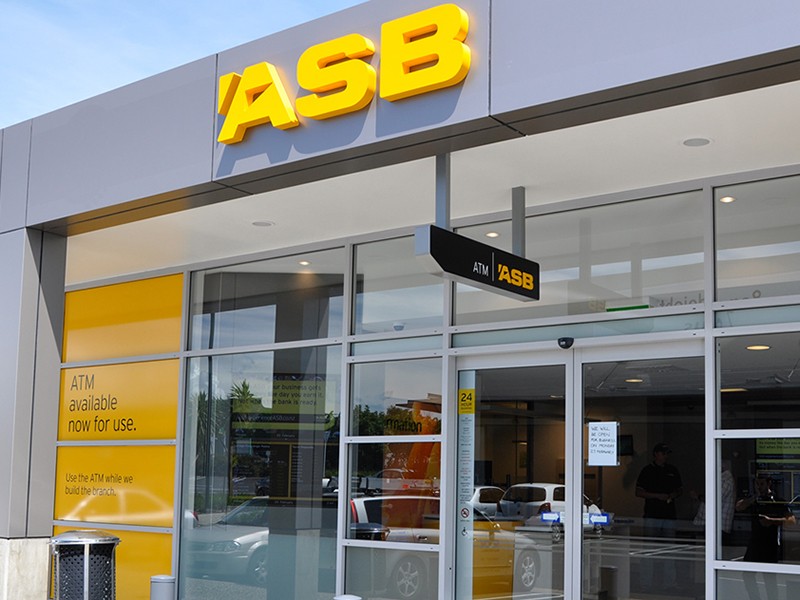 The Board of ASB has appointed CBA Group Executive Marketing and Strategy, Vittoria Shortt, as ASB Chief Executive Officer.

ASB Bank Limited is a wholly owned subsidiary of Commonwealth Bank of Australia.

Ms Shortt joined the CBA Group in 2002 and has held a number of senior roles in both CBA and Bankwest, including customer-facing, operations and strategy leadership roles. In March 2015, Vittoria was appointed Group Executive Marketing and Strategy. In this role, Ms Shortt reported directly to CEO Ian Narev as a member of the Group Executive Committee.

Commonwealth Bank CEO, Ian Narev, said: “Vittoria’s breadth of operating and functional experience during more than 15 years with the CBA Group shows our commitment to developing high calibre leaders. She has consistently demonstrated excellent values and delivered high quality results. The ASB Board has chosen an ideal candidate to lead a business that has thrived during Barbara Chapman’s tenure as CEO.”

A process will now commence to identify Vittoria Shortt’s replacement. 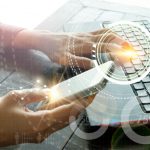 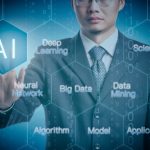