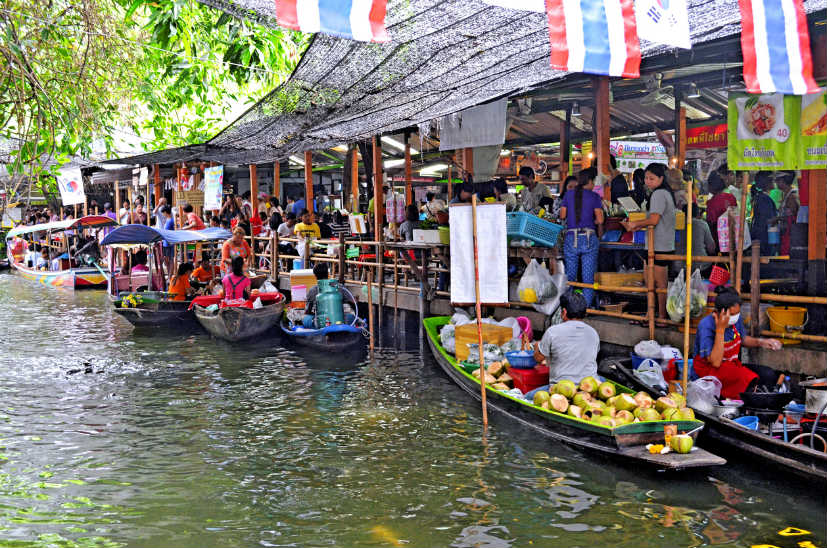 If finalised, RCEP will become the world’s largest FTA covering one-third of the world’ s population or 3.56 billion people.

As the chair of the Asean, Thailand is aiming to finalise the Regional Comprehensive Economic Partnership (RCEP) between the 10 Asian nations in the grouping and the six Asia Pacific states with which the bloc has existing free trade agreements, Thai media reported.

Thailand plans to promote sustainability and partnership as the chair of the first Asean summit of 2019. Auramon Supthaweethum, director general of Thailand’s Trade Negotiations Department, had told local media that RCEP negotiations can be expected this year. The Asean summit started yesterday.

The six Asia Pacific states involved in the RCEP other than the Asean nations are Australia, New Zealand, South Korea, Japan, India, and China. Negotiations have been going on since the past six years with regard to the finalisation of the RCEP.

Thailand had decided to host two RCEP ministerial meetings during the time the country chaired the Asean.

Asean members have witnessed the impact of the US-China trade war and protectionism by now and are believed to be committed to boosting regional trade within the group. India is also supposed to be willing to enter the negotiation process after taking a cautious approach earlier.

The Asean Economic Community is now one of the world’s fastest growing markets and the RCEP is intended to accelerate the growth of the region’s economies. The Asean economy is forecast to grow 5.2 percent annually. By 2030, Asean is predicted to become the third largest economy in the world after the European Union and the United States. 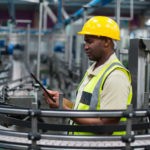 Trump tells Africa: Stick to US, stay away from China and Russia