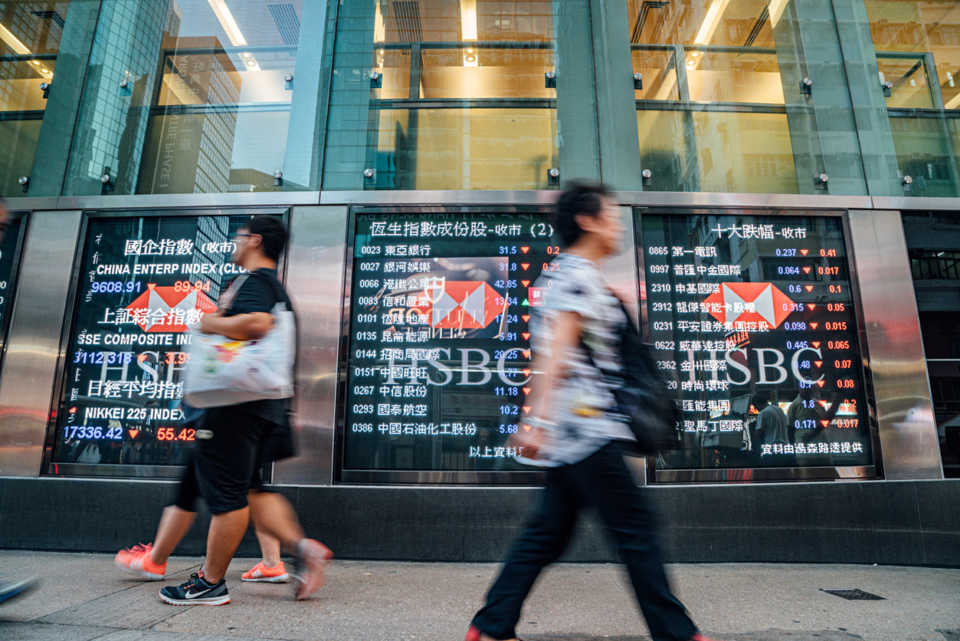 Markit’s estimates suggest that in 2018, the business value of AI in banking reached $41 billion globally. This calculation factors in the cost savings and efficiencies driven by the introduction of the technology. In the same year, North America led Asia Pacific in the value of AI projects in banking with projects worth $14 billion versus $11 billion in Asia Pacific.

The report expects Asia Pacific to grab the momentum from North America in AI in banking by 2024 with projects reaching a value of $50.6 billion. Hong Kong, Singapore, China, South Korea, and Japan will lead Asia Pacific’s charge with increasing demand for AI in banking in the next decade.

As the deployment of AI in banking becomes mainstream throughout the world, IHS Markit expects hundreds of thousands of jobs to be lost to increasing productivity from AI. By 2030, the mainstreaming of the technology is set to affect 500,000 bank workers in the UK and close to 1.3 million in the US. 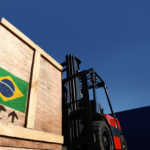 New deals between Latin America and GCC can add $9.8 billion to trade flows