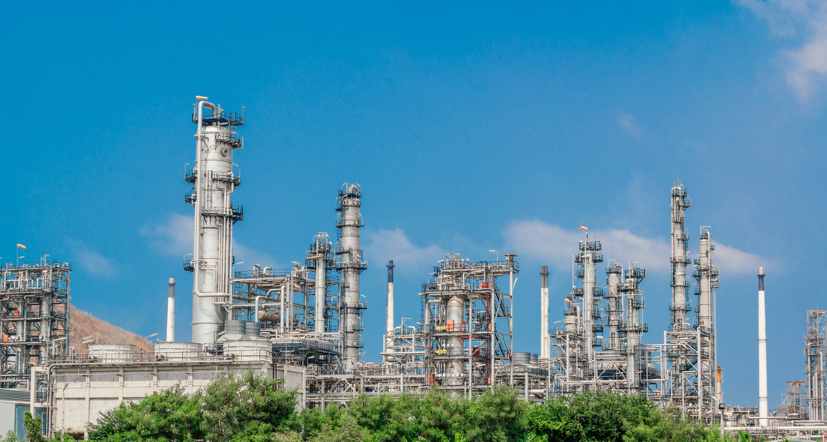 Asian oil refiners are betting on European crude cargoes after the kingdom of Saudi Arabia announced to slash output in February and March.

The trading unit of Chinese oil a gas major Sinopec, Unipec has acquired four North Sea crude shipments this week. The Kingdom, which is considered the world’s largest oil exporter has planned to slash output of 1 million barrels per day through March at the time when several traders were expecting a surge in supply.

Tamas Varga, an analyst at brokerage PVM Oil Associates, told the media, “It is down to the Saudi cut and the consequent rise in their February OSP to Asia.”

Asian oil refiners may have already acquired four or five cargoes of CPC Blend crude for February. The refiners have secured seven shipments of the grade from the Russian terminal located in the Black Sea. Global oil traders are expecting a stringent supply following the Kingdom’s output slash. The majority of the Kingdom’s crude oil is sold to Asian refiners.

The kingdoms’ oil output cut has not only sent shockwaves across the global oil segment but came as a surprise to other 22 alliance peers. The Kingdom’s government believes that the cuts were vital to bolster global oil market rebalancing.

The global oil market is walloped by the pandemic and expect to rebound this year. 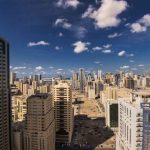 Sharjah recorded a 5.1% growth in real estate transactions in 2020 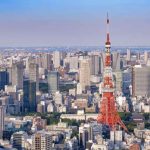