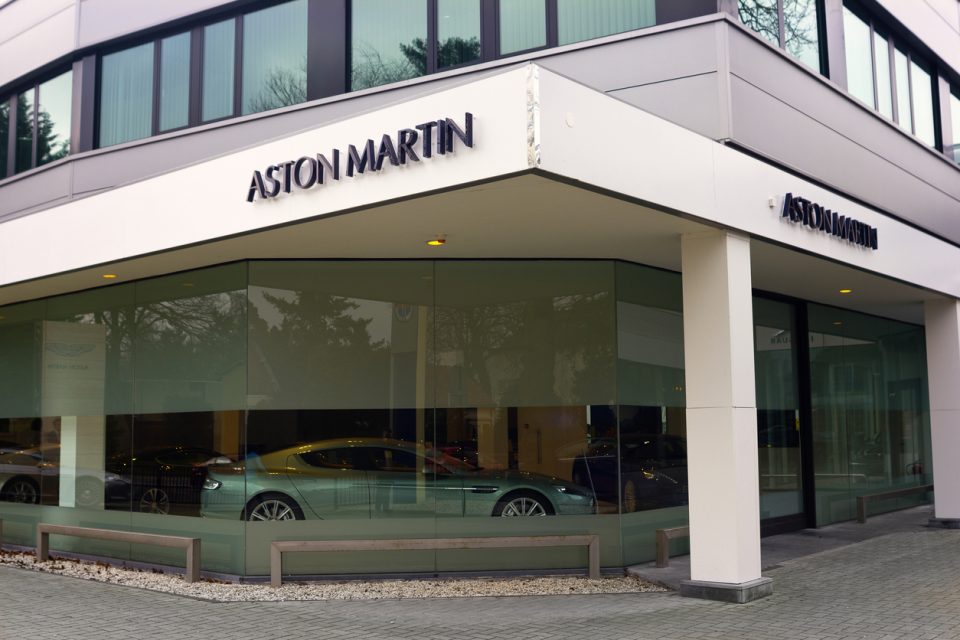 The brand, most famously associated with the James Bond franchise will lay out its plans for a $6.4bn float on the stock market on Wednesday morning, according to a Sky News report.

The luxury car maker is all set to reveal details of a planned listing on the London Stock Exchange alongside its interim results. The company is expected to seek a valuation of $6.4bn , and will sell approximately $1.2bn worth of shares when it floats.

The report comes after months of speculation that the firm is gearing up to go public – in January, sources told Bloomberg that the motor manufacturer was in talks with advisers.

The Aston Martin group was founded in 1913 and has become one of the UK’s most well-known brands—most famously, via its association with the James Bond franchise. Bond’s Astom Martin DB5 was voted the greatest movie car ever in a recent poll.

The firm has also branched out from luxury motors in recent years, and earlier this month revealed plans to create a luxury aircraft.

The group is also planning to enter the Formula 1 world, and this year became the Red Bull title sponsor.

Aston Martin president and chief executive officer, Andy Palmer, stated that moving into Formula One was a possible future venture for the sportscar makers, although he stressed that the “right environment” would need to be created that would prevent costs from spiralling out of control. 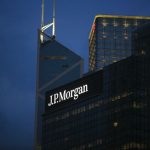 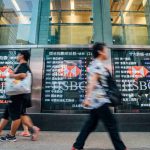