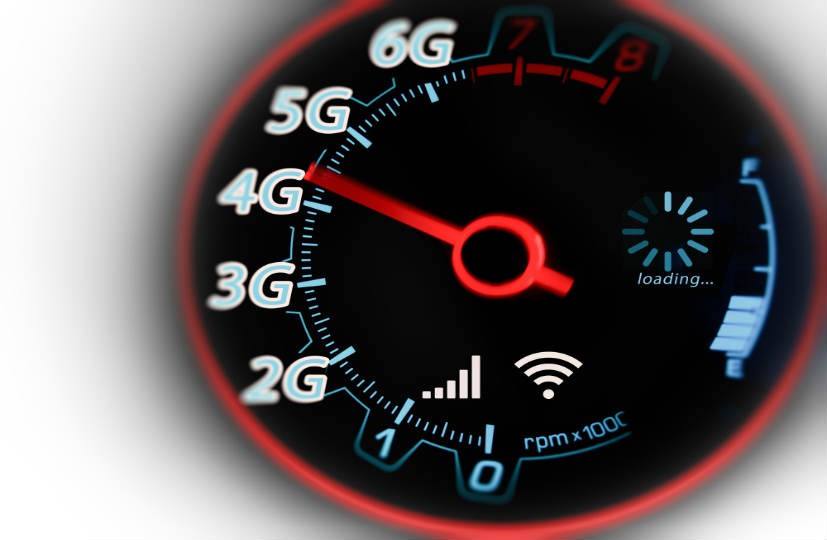 The project , focused on the Industrial Internet of Things (IIoT),  is also known as Industry 4.0. The collaboration is aimed towards investigating the potential of 5G as a future-proof communication technology that meets the high demands of vehicle production.  In the second half of 2018, a team of experts from Audi and Ericsson are primed to test a 5G radio cell in a pilot plant at the Audi Production Lab in Gaimersheim near Ingolstadt.

The fully networked factory is set to have a major impact on future production, according to industry experts. A powerful network architecture that can react in real time is vital for this development.

Frank Lloyd, Chief Information Officer of Audi AG, stated: “As part of the Ericsson project, we are testing the opportunities offered by 5G technology for industrial applications in the smart factory,”. In addition, whether 5G can also be used in other factories within the Audi Group will also be explored.

Ericsson has claimed that it already runs 5G industrial programs around the world. According to the Swedish company, this is intended to help manufacturers increase productivity and create innovative business models.

In their test field, the two companies will focus on a particularly latency-critical application: The team tests the wireless interaction between an industrial robot and an adhesive application – an automated process that is the order of the day in automotive production. Ericsson’s proof-of-concept (PoC) network used for this purpose is designed to integrate alternative or complementary technologies to those currently in use – such as WiFi or cable-based connections of production components.

The two companies have signed a Memorandum of Understanding at Audi’s headquarters in Ingolstadt in Germany. 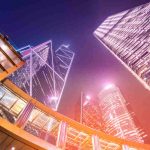