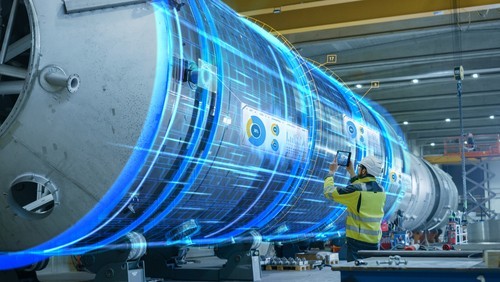 Technology startups are tapping into oil and gas activities on the back of an increasing adoption in augmented reality. Augmented reality is one of the many sophisticated technologies that is making a strong impact on the oil and gas industry in recent times. In fact, GlobalData’s latest report has found that the technology has the potential to innovate and disrupt traditional operational functions.

But that’s not all. Augmented reality can even help to fix the equipment eliminating the need for an expert. With that, the technology has grown to become a game-change for the oil and gas industry. However, it is reported that there is a lack of awareness among oil and gas companies globally in regard to the possibilities of augmented reality. This is seen as one of the challenges for slowing the technology’s role in the industry in recent years until now.

That said, GlobalData has identified Baker Hughes, BP, Chevron, Equinor, ExxonMobil, Royal Dutch Shell, Saudi Arabian Oil and Schlumberger as some of the leading oil and gas companies in augmented reality. On the tech side,

Google, Amazon, Facebook, Fieldbit, Magic Leap, Microsoft and Unity are some of the renowned providers for augmented reality. 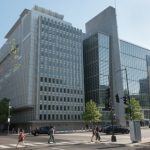 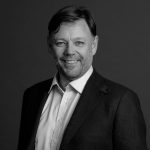