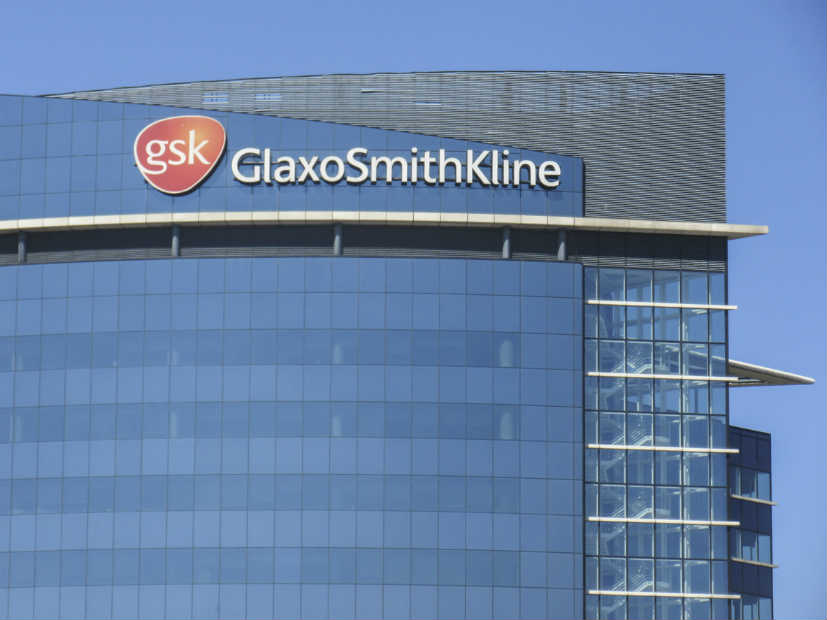 According to the anti-trust regulator, products sold by GSK and Pfizer combined will face stiff competition

The Australian Competition and Consumer Commission (ACCC) said on Thursday that it has approved GlaxoSmithKline’s (GSK) deal to buy Pfizer’s consumer healthcare venture, saying it will face stiff competition in the country. According to the anti-trust regulator, the products produced and sold by GSK and Pfizer will face vigorous competition from other domestic players.

In December, the two pharmaceutical giants announced that they would form a joint venture combining their consumer health business. GSK will own 68 percent of the new venture which is anticipated to have combined sales of approximately £9.8 billion.

The new consumer healthcare venture will align with GSK’s long-term vision to strengthen its pharmaceuticals business over the next few years by increasing cash flow and effectively investing in its R&D pipeline.

ACCC approved the deal after conducting ‘market inquiries and analysing data’ provided by GSK and Pfizer. ACCC Commissioner Roger Featherston said in a statement that the combined business will face competition owing to a ‘range of generic options’ for consumers. For example: GSK’s famous medicine Panadol will face tough competition from Reckitt Benckiser’s Nurofen.

The companies’ new venture will establish its presence in all key regions, such as the US, Western, Central and Eastern Europe, China, India, and Australasia, the GSK press release stated. 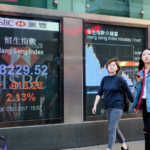 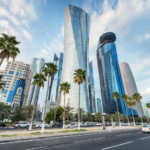 #Coronavirus could see #Asianairlines lose $27.8 bn in revenue According to the International Air Transport Associ… https://t.co/DsJFDpvB82