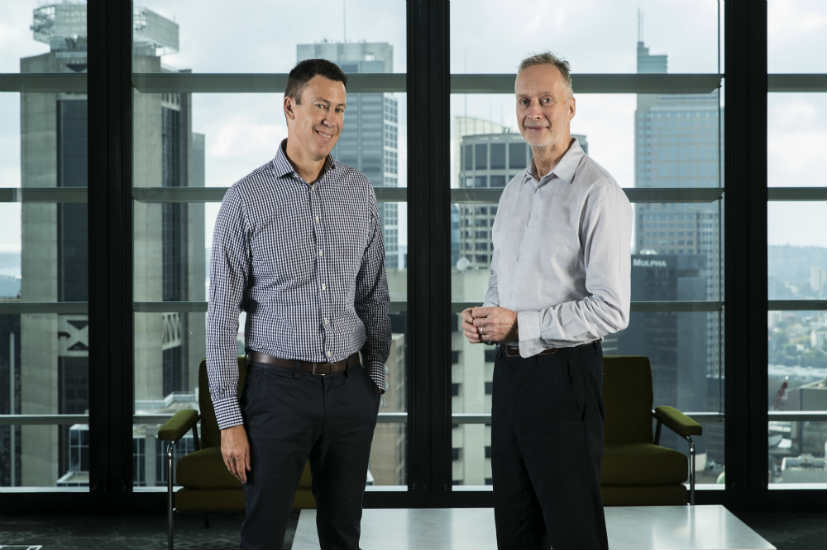 Australia has launched a new digital bank named 86 400 as an alternative to the Big Four Banks, and providing Australians a seamless and technologically enhanced experience while banking

86 400 will launch in beta towards the end of 2018 and intends to launch to the public in the first quarter of 2019, complete with a transaction and savings account from day one. Further financial products will be added over time. The company has been working closely with The Australian Prudential Regulation Authority (APRA) and is already well progressed into the process of obtaining a full banking license.

CEO Robert Bell, said: “In order to compete with the big banks, we not only need to offer the full range of services, but we also need to do things differently. 86 400 will have a beautiful, intuitive app, but that won’t be where it ends. We’ve invested a huge amount of energy into building a bank that is technology-led from the start.
The crucial thing is the interplay between the core banking ledger and the technology. The technology has to work with the ledger, not for it. Only then will customers have a bank that’s working for them. That’s exactly what we’re building.”

86 400 will help Australians simplify their finances and make better decisions, it will learn how to service customers in increasingly personal ways and use technology smartly to get them to what they value most, every second, of every minute, of every day – all 86 400 of them.

Anthony Thomson continued: “Since 86 400 will ultimately have a lower cost ratio than a traditional bank – completely free of expensive, cumbersome legacy technology and physical branches – we’ll be able to provide better value products for customers and better returns for our investors. For too long, banks have put profits before their customers – that’s become the great malaise of the industry. We firmly believe that profit is a by-product of doing something great for the customer.”

Robert Bell is an experienced leader from the banking and payments world, a former CEO of ANZ in Japan, and chief-of-staff to ANZ’s former chief executive, John McFarlane. Anthony Thomson has already built two successful banks in the United Kingdom. Metro Bank, the UK’s first new bank in 150 years, and Atom Bank, its first digital-only bank, which last year also became its most recommended bank (BDRC). Anthony has raised more than $1 billion AUD through his businesses to date, but calls 86 400 his “best prepared, most capable and well-funded venture to date.”

The company is fully funded and backed by Cuscal, Australia’s largest independent provider of end-to-end payments solutions. The business plan for 86 400 is focused on building the first real alternative to the big banks and anticipates requiring in excess of $250m of capital over the first three years of operation, with additional shareholders expected over that period.

86 400 will be available as both an iOS and Android app from launch. 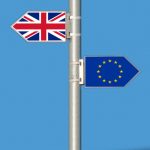 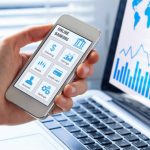