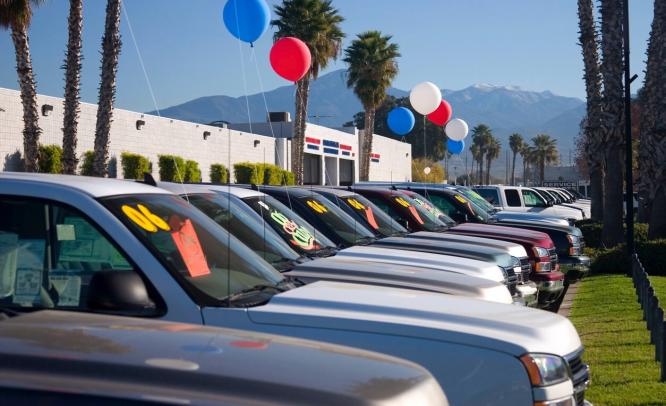 January 9, 2017: New vehicle sales hit an all-time high of 1,178,133 units spread across 67 brands in 2016, according to the Australian Federal Chamber of Automotive Industries’ VFACTS data provided by car-makers and dealers.

Australia showed another record year of new vehicle sales in 2016 with the market showing a distinct shift in preference for pickup trucks and sport utility vehicles while all the growth was driven by business demand.

Light commercial vehicles took 18.5 percent of the market in 2016, up from 17.2 percent the year before, a bullish sign for business investment.

Sales to businesses increased by 13 percent over the year while rental sales rose 6 percent. On the other hand, private sales fell by 5.8 percent and government sales by 1.4 percent.

For December alone, sales amounted to 98,763 vehicles, a dip of 0.9 percent on December 2015. Sales of light commercial vehicles jumped 8.5 percent compared to December 2015 while passenger vehicles and SUVs slipped.

The top brand was Toyota, followed by Mazda, Hyundai, Holden and Ford. Others in the market are Mercedes-Benz, Kia, Honda, Nissan, Mitsubishi and Volkswagen. 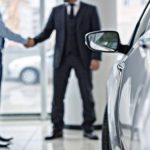 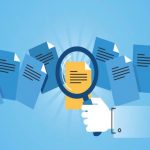