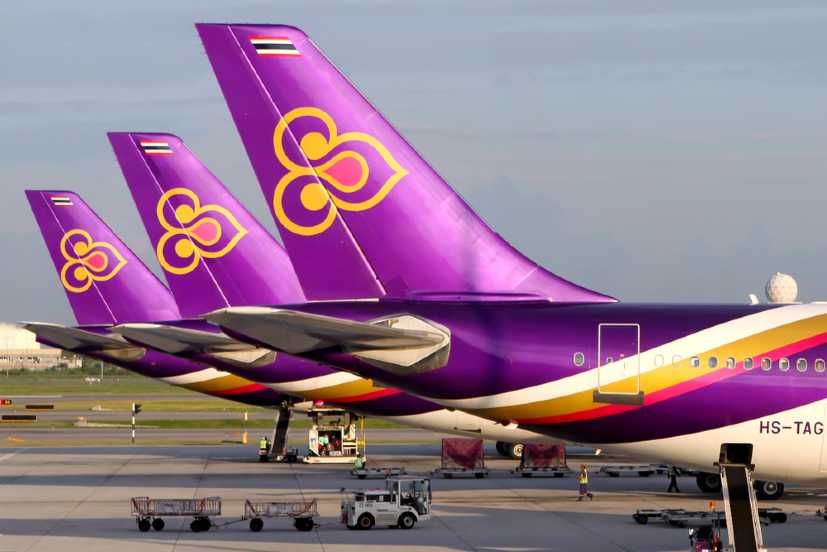 The carrier plans to fly the Boeing 747 aircraft domestically

Ultra-low airline startup Avatar Airlines has made an offer to buy state-owned Thai Airways’ Boeing 747 fleet, which is in the process of retiring. Recently, Avatar Airlines also made a similar offer to British Airways to buy its Boeing fleet.

The startup wants to fly the Boeing 747 aircraft domestically. Avatar’s founder and Chief Executive Officer Barry Michaels told the media, “We’ve developed a creative and considerable investment opportunity for Thai Airways to convert some of its unused and off-lease wide-body aircraft and potentially realise a far greater return than if the aircraft were simply liquidated for cash.”

“Our offer to Thai Airlines is part of a bigger partnership opportunity that we believe will not only accelerate Avatar’s plans to start flying within 12-18 months, but also position Thai Airways for a codeshare entry into the U.S. market and a long-term relationship between our two companies.”

The carrier also wants to acquire British Airways’ 26 Boeing 747-400s which retired recently. It is reported that in exchange, British Airways will own a 22 percent stake in Avatar Airlines.

Avatar Airlines, which is based in Florida, aims to dominate the US aviation industry in ultra-low passenger fares flights by offering 30 percent to 50 percent lower fares than competitors’ regular fares, with no baggage or change fees. Even though the carrier currently owns no aircraft, it will offer annual memberships where one can pay a one-time fee and receive unlimited bookable flights within 72 hours.  This will cover the cost of taxes and fees. 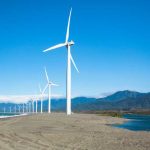 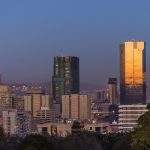 KCB’s stake acquisition in Tanzania, Rwanda will uplift its ranking