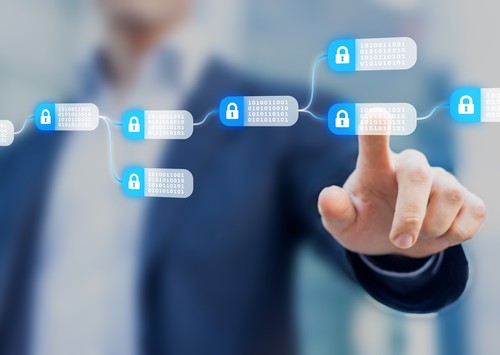 Its network will bring scalability, lower costs, and faster speed to ethereum transactions

Aventus has launched the Aventus Network (AvN), which is a new layer-2 blockchain protocol that brings scalability, lower costs, and faster speed to ethereum transactions. Ethereum has long been the go-to solution for any organisation looking to harness blockchain, offering a more secure way to make and monitor transactions than through traditional methods. However, with an extremely limited number of transactions possible per-second, high fees, and slow transfer times, the demand for blockchain is rapidly outgrowing traditional ethereum.

On February 2, 2021, Aventus opened an eight-day registration scheme, allowing holders of AVT (Aventus’ publicly traded cryptocurrency) to become Validators by ‘staking’ their tokens. Validators’ tokens are allocated to network ‘nodes’ and used to process transactions, earning the holder $0.01 for each transaction processed. About 66 percent of validator nodes have already been filled, with the remainder populated by Aventus. There will be other Validator registration rounds in the future.

AvN is also built to remain compatible with the rapidly changing blockchain landscape, with interoperability with other public blockchains built into its foundations and long-term plans. This will be enabled by making its technology totally open source for the developer community.

Alan Vey, co-Founder and CEO of Aventus, told the media, “The world of blockchain has come leaps and bounds over the past few years. Financial institutions; blue-chip companies; even governments and their central banks are exploring the ways in which this technology can enhance our day-to-day lives. The problem now is that the guide rails on which early blockchain is built are relatively limited, and now demand for blockchain technology has far exceeded the expectations of the original developer community.” 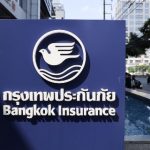 How Bangkok Insurance is securing the future 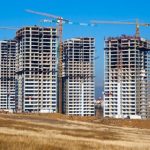