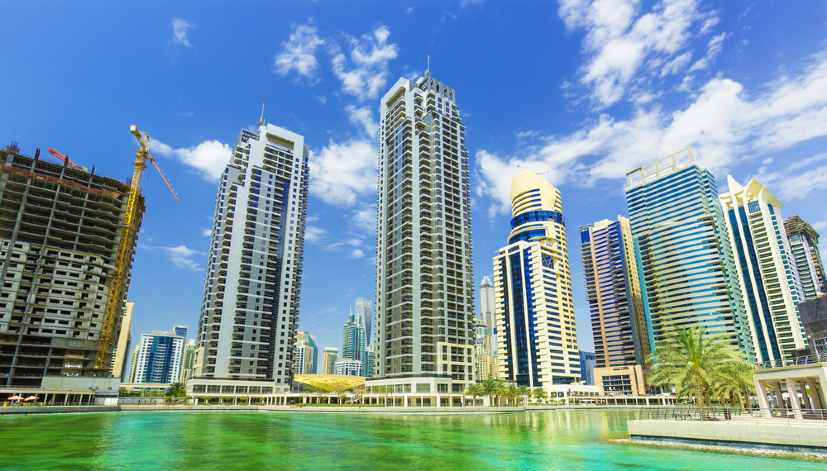 Prime office rents down by 4.7% during the period

The report said that businesses in Dubai are looking to take advantage of weaker market conditions to upgrade their occupational space, however, they are also being mindful of increasing total spending amid these difficult times.

In its Dubai Office Market Update for Q3 2020 report, Knight Frank further revealed that Grade A and Citywide rents plunged by 6.1 percent and 7.7 percent respectively during the same period.

Dubai’s real estate sector witnessed the completion of around 14000 residential units during the first six months of this year, despite the Covid-19 crisis. This is about 30 percent of the units that are scheduled to be handed over in 2020.

According to ValuStrat Price Index (VPI) report, second-quarter residential home sales transactions accounted to 4,459 units, down 48.8 percent quarter-on-quarter and 39.3 percent year-on-year with a value of Dh7 billion and an average ticket size of Dh1.57 million.

The sector also recorded its best quarterly performance in six in the first quarter. 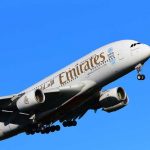 Emirates looks to expand its reach in the African continent 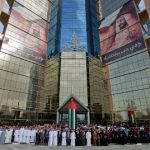