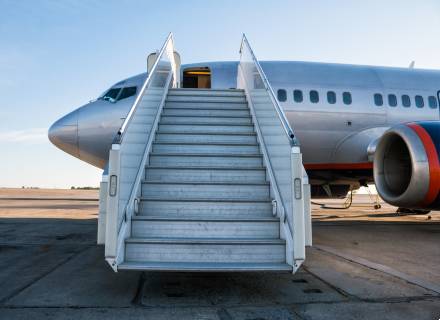 Reportedly, the company, which going through a bankruptcy process, has settled its due with its creditors

Avianca Argentina, legally incorporated as Avian Líneas Aéreas, is planning to make a comeback, media reports said. The carrier, which is going through a bankruptcy process currently, has settled its dues with its creditors. Avianca Argentina ceased operations on June 7, 2019.

According to local media reports, Avianca Argentina managed to come to an agreement regarding 70 percent of its debt which is valued at $15.2 million. The carrier will pay off its debt in five years with a discount of 50 percent.

In July, the International Air Traffic Association (IATA) mentioned that setting up a reliable flight schedule in Argentina was becoming increasingly difficult as the country’s government tightened its regulations on international travel and allowed only 1000 passengers every day, all of who have to be the country’s residents.

Last month, Brazil’s Gol Linhas Aéreas Inteligentes signed an agreement to buy 28 Boeing 737 MAX-8 aircraft that will replace 23 of its 737-800 NGs by the end of 2022. The airlines mentioned that the new planes will reduce unit costs by 8 percent next year and they will generate about $200 million in cash equity gains. 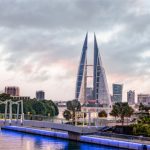 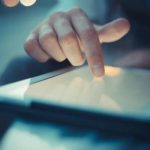