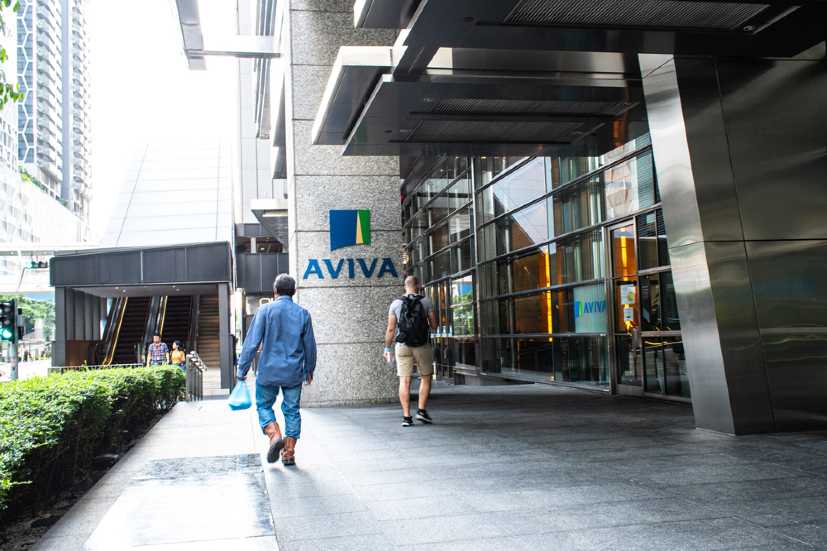 The deal is expected to be completed in 2021

According to reports, the deal between Aviva and Singlife could be the largest insurance deal ever in Singapore. The transaction, which is subject to regulatory approval, is expected to be completed in 2021.

The combined entity will be initially known as Aviva Singlife, and is valued at SG$3.2 billion, according to a statement from the insurers.

Ray Ferguson told the media, “Singlife was created with the ambition to reshape finance and help unlock the potential of money for everyone. Covid-19 and changing consumer demands have changed the way people think about financial services, and more than ever before they want to engage in a mobile-first way for their ordinary savings and protection needs, and still get the financial advice they need, when they need it.”

“By joining forces with Aviva Singapore, we are creating a home-grown regional brand that will go far beyond insurance and deliver on these ambitions by creating innovative financial products with intuitive technology and independent advice,” he said. 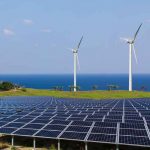 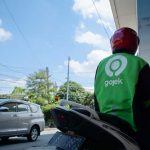