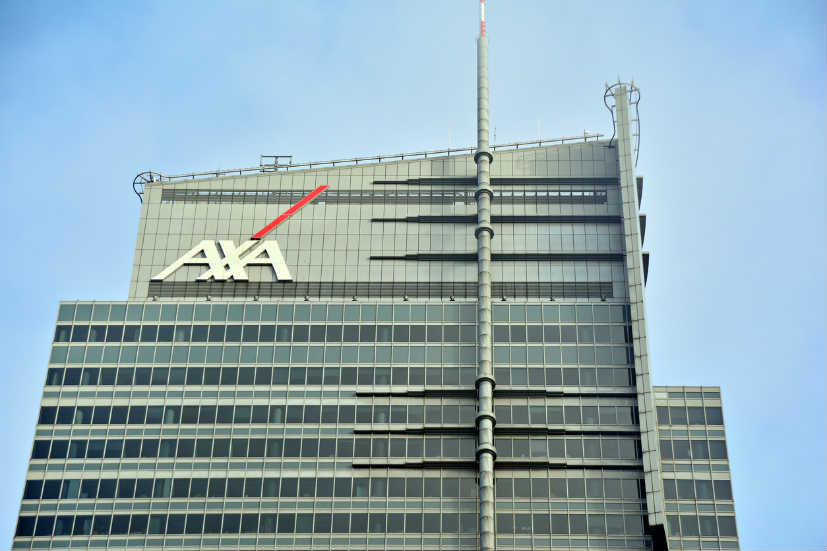 AXA XL, the property and casualty unit of AXA, has announced the acquisition of London-based Lloyd’s approved coverholder Secure Legal Title. However, Secure Legal Title will continue to operate under its brand name and will be managed by its co-founders.

With the acquisition, AXA XL becomes the first commercial property and casualty insurer to provide title insurance on an international level.

Stephen Ashwell, Chief Underwriting Officer (CUO), Crisis Management & Special Risks, AXA XL, told the media, “We are delighted to officially welcome our Secure Legal Title colleagues to AXA XL. Secure Legal Title will continue to operate under its brand and will be managed by its co-founders, Sean Dalton, Joel Peck, and Jean-Bernard Wurm.

He added, “We expect that the combination of their market-leading expertise and experience with AXA XL’s additional capacity, global network presence and resources will enable Secure Legal Title to further strengthen its position in this specialised marketplace and present a more attractive proposition to clients of theirs and ours.”

Secure Legal Title was founded in 2012 and its products are designed to cover legal risk in real estate transactions and mortgage financing. The insurer operates in Europe, India and the American continents. 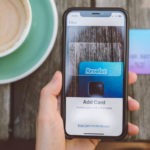 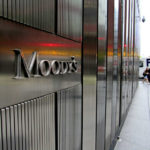