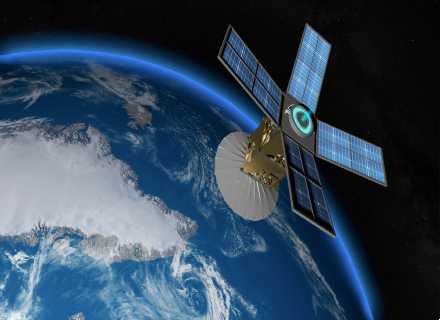 Axelspace has raised the funds from a group of domestic VCs, including Sparx Group

Axelspace Holdings revealed that they have secured approximately $23.6 million in a Series C round from a number of local venture investors like Sparx Innovation for Future, Sumitomo Mitsui Trust Investment, JP Investment, 31 Ventures-Global Brain Growth I LLC, Kyocera, and Mitsubishi UFJ Capital.

It has been a while since Axelspace has been trying to develop an Earth Observation satellite named Axelglobe, which will be able to take images of our entire planet in high frequency. Axelspace was incorporated as a company in 2008 and since then, the company has been developing small and inexpensive satellites weighing some 60 kilograms. It has also launched satellites by outsourcing from a Japanese weather company named Weathernews.

Using these low-orbit satellites, the company plans to collect valuable data related to the weather and terrain, which they will proceed to sell to government organisations and private companies. Usually, launching these satellites is an expensive affair and costs tens of millions of dollars. But with the help of these nanosatellites, the cost can be reduced to less than $10 million, thereby making it possible to build an entire concierge of such observational satellites.

While these are smaller than conventional satellites, but they are fully capable of capturing high-quality images with a ground resolution of 2.5 meters, which is enough to identify a car on the ground.

Yasunori Yamazaki, Axelspace chief brand officer, told the media, “Axelspace is about capturing macro data. Horizontally, we are able to capture 57 kilometers and we are able to capture 1,000 kilometers vertically. One-shot coming from one sensor on the same satellite is easier for clients to analyze than a mosaic of images with data coming from different times of the day, different orbits and different sensors.”

The company employs 80 people, out of which more than 50 are engineers from all over the world. Undoubtedly, closing an investment deal during the pandemic posed its own challenges. But, despite the limitations on travel and supply, the firm kept its work moving forward. 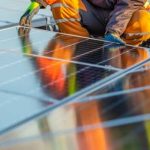 SirajPower signs an agreement for a 1.5 MW rooftop plant 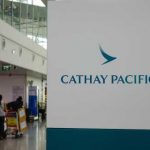