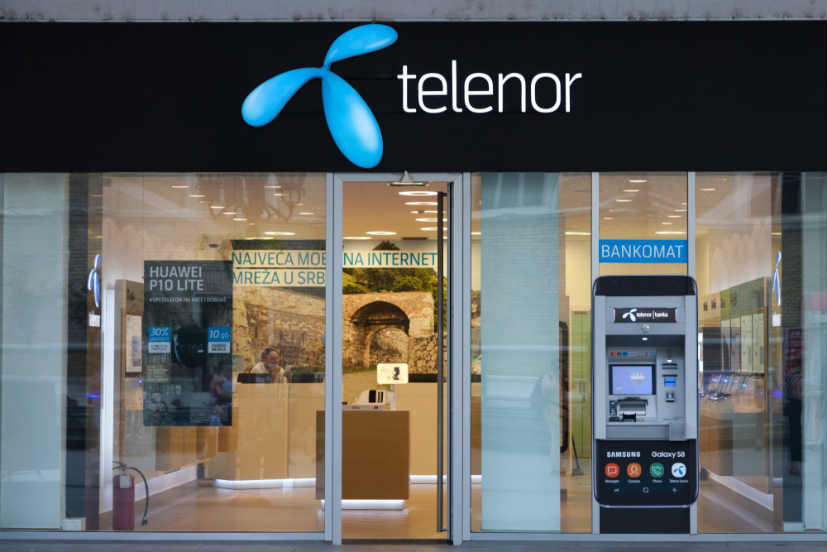 Telecom operators Axiata and Telenor have mutually called off on a potential merger, citing complications in the transaction. The proposed telecom merger involved creating a joint venture with 300 million customers in Southeast Asia and South Asia.

The proposed joint venture would have been worth $40 billion including debt, according to several media reports. Telenor said in a statement that both companies have agreed to terminate discussions owing to complexities in the proposed transaction.

Media reported that although some elements of the deal can be worked out, other aspects were not agreeable to both companies.

If the deal had taken place, Telecor and Axiata would have held 56.5 percent and 43.5 percent stake in the joint venture. It would have combined both telecom companies’ Southeast Asia and South Asia operations.

Axiata is a Malaysian telecommunications conglomerate with operations in Asia.

Both companies realise the strategic relationship of the proposed transaction and have not eliminated the possibility of a future transaction.

Axiata’s Chairman Tan Sri Ghazzali Sheikh Abdul Khalid told a local media report, “The board acknowledges the strong strategic rationale of the proposed transaction and is equally cognisant of the level of complexity of such a deal that extends across nine countries and 14 major entities.”

He also added that the broken merger will not have any negative impact on the group’s Digital Champion ambitions. The Malaysian telecom hopes to become the New Generation Digital Champion by 2022.

The merger talks were officially announced in May. It would have been Asia’s largest cross-border merger, excluding China and Japan. Both companies have been working on finalising transaction agreements over the last four months — expected to complete in the third quarter of the year. 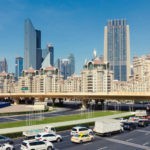 Dubai’s housing prices likely to fall for another year: Experts 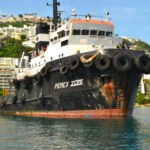