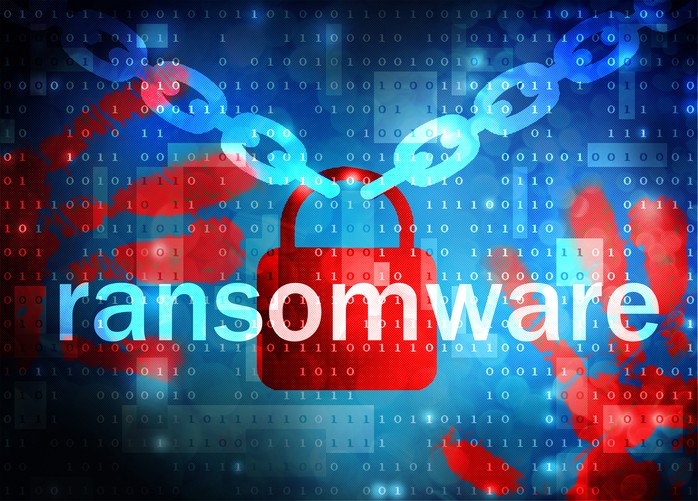 A new ransomware called the BadRabbit has taken over Ukraine and Russia, and is spreading all across the globe. It has targeted media companies in Russia and the transportation systems in Ukraine.

So far it has posed as an Adobe update and once someone clicked on it, it locked down computers and laptops, and asked for money to return the files. But government bodies and several experts have advised the ones already affected not to pay the ransom as paying the ransom doesn’t guarantee the return of their lost files.

Security alerts are going all across the globe. Apart from Ukraine and Russia, the attack has been detected in the US, Germany, Turkey, Poland, Bulgaria, South Korea and Japan. Of all the countries, Russia is the one affected the most.

After NotPetya and Wannacry attacks this year, BadRabbit which is said to have similarities with the former two is taking tolls on the targeted nations. Ilya Sachkov, the Head of Russian cyber-security firm Group-IB, told the TASS news agency, “In some of the companies, the work has been completely paralysed – servers and workstations are encrypted.”

As of now, how far BadRabbit will be capable of spreading all across the globe couldn’t be determined. 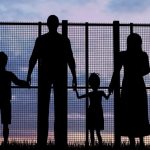 Migration in cities: New report examines the challenges and how to address them 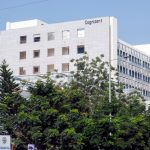