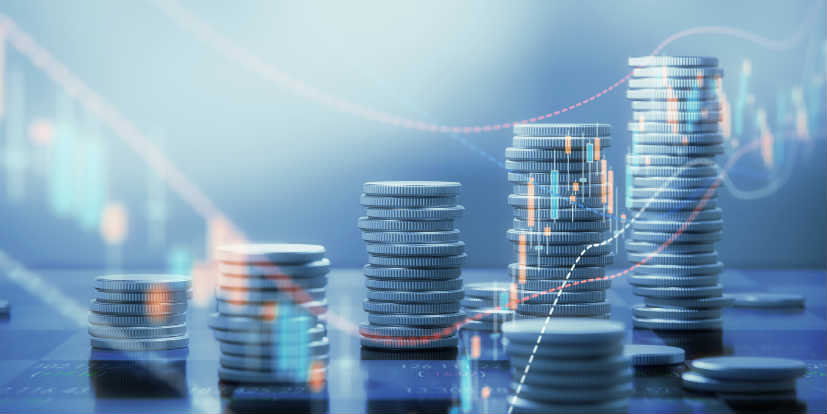 Bahrain is considering issuing a digital version of its currency, according to media reports.

The Central Bank of Bahrain is conducting a study on the possibilities of launching the digital version of its currency- the Bahraini dinar, according to CBB Governor Rasheed Al Maraj.

He told the media that given the special nature of this project, the CBB is keeping a close follow-up on all requirements to ensure all measures to be taken are safe prior to the launch of digital currency in Bahrain.

The Central bank of Bahrain was chosen to pilot the CBDC Policy‑Maker Toolkit, launched during the World Economic Forum.

Rasheed Al Maraj said, “We will pilot the new toolkit developed by the World Economic Forum. We hope that it will be an opportunity to learn, grow and to adapt to the changes in the Fourth Industrial Revolution.”

Bahrain is not the only country going ahead with its plan to launch a digital currency. According to a new survey conducted by the Bank for International Settlements (BIS), around 10 percent of the central banks said they were likely to issue a general purpose CBDC in the next three years, and 20 percent of them said they could launch a digital currency in the next five to six years.

Reportedly, China is planning to launch the digital version of the Renminbi. The process could be fast-tracked to help combat the Covid-19 outbreak. Japan too, is launching its digital currency to counter China. 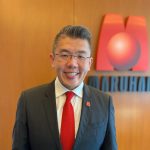 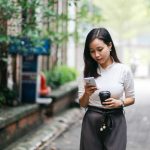 Malaysia’s telcos to enhance 4G connectivity ahead of 5G rollout