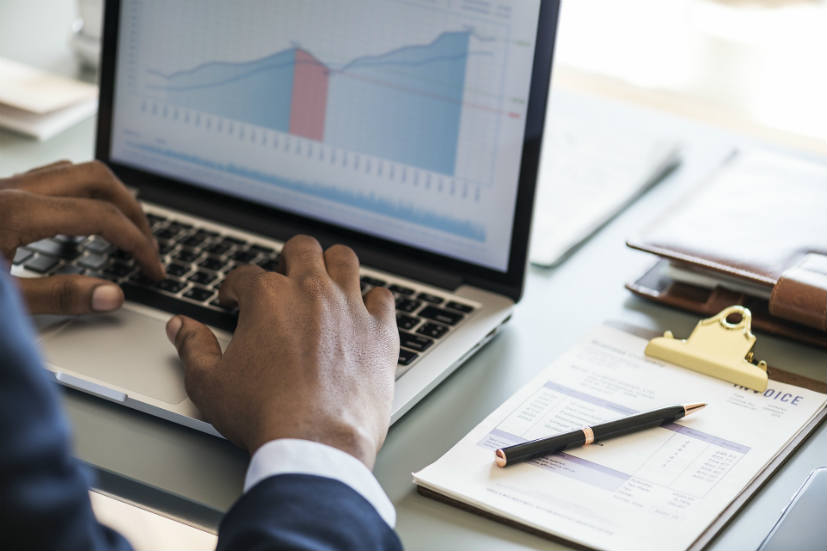 In a bid to diversiify its economy, Bahrain is taking steps to improve its startup ecosystem with the launch of a new funding and training initiative meant for entrepreneurs and SMEs

Early last month, national labour fund Tamkeen launched the Flat6Labs Bahrain accelerator programme in partnership with Egypt-based, regional start-up facilitator Flat6Labs. Over the next three years, at least 40 local and international start-ups will each receive seed funding of US$30,000 under the initiative, and will take part in a 16-week mentorship programme designed to develop entrepreneurial skills and create opportunities for investment and networking, according to a report in Reuters. The accelerator will focus on start-ups operating in selected industries, including financial services, education, ICT, mobile apps, health care and tourism, among others.

This announcement was made during StartUp Bahrain Week, held from 3-8 March 2018. “Entrepreneurship has a major role to play in accelerating diversification, encouraging growth and creating valuable jobs,” Khalid Al Rumaihi, chief executive of the EDB said during StartUp Bahrain Week. “Bahrain has strong fundamentals already in place and, as a result, the number of start-ups in the kingdom has grown 46% over the past three years.”

Tamkeen has been supporting the growth of Bahraini SMEs from 2006. Until now, the organization has supported more than 140,000 individuals and businesses with 60% of assisted businesses being startups. Tamkeen has also helped SMEs build networks with the private sector entities. Such efforts have improved Bahrain’s position in the Global Entrepreneurship and Development Institute’s Global Entrepreneurship Index 2018. The kingdom was ranked 35th out of 137 countries, below the UAE (26th) but above Kuwait (39th) and Saudi Arabia (45th).

This year, the SME ecosystem will further improve with Zayed bin Rashid Alzayani, minister of industry, commerce and tourism, announcing in January that a national plan for small businesses would be implemented by mid-year. The plan includes legislative reforms relating to insolvency and bankruptcy, along with measures to improve export potential and competitiveness of small players.

While the government is making key efforts to boost SMEs, access to credit remains a challenge. According to Oxford Business Group’s Business Barometer: Bahrain CEO Survey, released in March, nearly 30% of executives surveyed described access to credit as difficult or very difficult. A 2016 study undertaken by the Bahrain Chamber of Commerce and Industry similarly found a lack of finance to be one of the main factors hindering SME development, while the World Bank’s latest ‘Doing Business’ report cited credit access as a key issue affecting private sector growth. Although Bahrain ranked 66th out of 190 countries in the 2018 ease of doing business index, it ranked 105th in getting credit.

The country, however, has stepped in with a series of initiatives to bail out SMEs. In March last year the Bahrain Bourse established the Bahrain Investment Market (BIM), a platform focusing on SMEs. To attract growing companies, the BIM has more relaxed listing requirements, including lower minimum capital limits and fees. Businesses looking to list on the platform also only need a minimum of three shareholders, compared to 100 on the main exchange. Furthermore, the Bahrain Development Bank, which includes in its charter a commitment to supporting small enterprises, collaborates with Tamkeen to provide loan assistance on interest payments taken out by SMEs, while a new $100mn venture capital fund of funds is expected to be launched in the first half of this year, targeting private investors support for entrepreneurs and tech-based start-ups.
While efforts are being made to encourage banks to lend to SMEs, some industry figures say the issuance of sovereign bonds could be another avenue to pursue.

“This liquidity could also be deployed to the financing of large projects or some specific segments such as SMEs. Banks should be encouraged to increase lending in areas that boost the local economy and strengthen infrastructure, so that they have a balanced strategy that is not excessively risk averse,” Jean-Christophe Durand, CEO of the National Bank of Bahrain, told Oxford Busines Group. 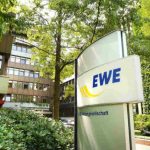 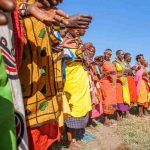