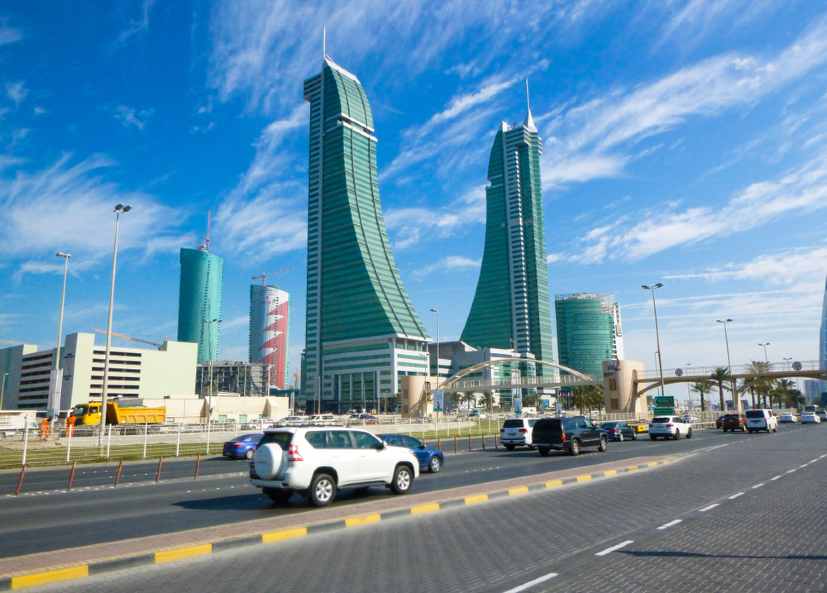 Bahrain’s economy is likely to contract by 3.6% this year

The gross domestic product (GDP) of Bahrain contracted by 1.1 percent during the first three months of the year, according to a report from the country’s Ministry of Finance and National Economy.

The contraction is mainly due to the restrictions on travel and other preventative measures to counter the spread of the novel coronavirus.

According to the report, the oil sector recorded growth at an annual rate of 1.8 percent at constant prices, driven by an increase in oil and gas production by 0.5 percent and 12.5 percent, respectively, although growth declined in current prices by 11.5 percent.,

The non-oil sector GDP, on the other hand, registered a decrease of 1.7 percent at constant prices and 4 percent at current prices.

According to media reports published earlier this month, the economy of Bahrain will contract by 3.6 percent this year.

Speaking during a webinar organised by the International Monetary Fund (IMF) and Al Iktissad Wal Aamal Group, Mr Al Maraj, who is the governor at the Central Bank of Bahrain (CBB), said he was largely in agreement with the IMF’s assessment of -3.6 GDP growth for the kingdom this year.

“All measures should be embedded in a medium-term fiscal framework and transparently managed and recorded to mitigate fiscal risks, including loans and guarantees that do not have an immediate effect on government debt and deficits,” he said. 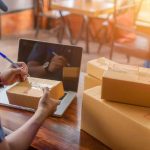 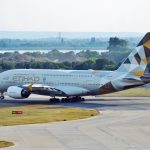 Etihad Airways seeks to achieve 45% of its pre-covid capacity