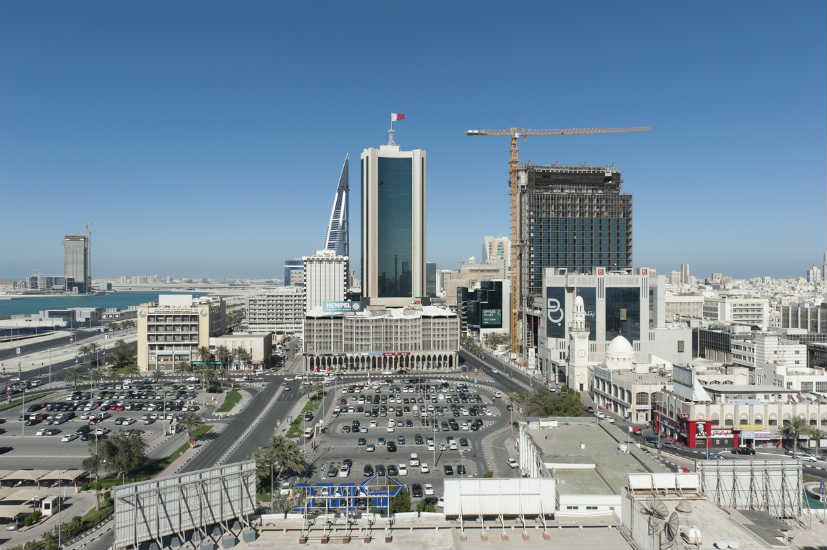 Bahrain has launched a new real estate valuation system to provide greater protection to its investors and also the banking sector.

With regard to the launch of new real estate valuation systems in Bahrain, Shaikh Salman bin Abdulla Al Khalifa told the media, “The introduction of the BVS for real estate will create greater transparency, efficiency, and consistency in the market.”

He added, “The BVS will also ensure greater protection for investors and indeed other sectors, including the banking sector, which depends on accurate, valid and reliable valuation reports when granting real estate finance to companies and individuals.”

Shaikh Salman bin Abdulla Al Khalifa further revealed that the BPMS will be circulated in coordination with the Ministry of Works, Municipalities Affairs and Urban Planning to all engineering offices and private survey offices to adopt standardised measurement standards.

Earlier this year, RERA, which was launched on March 1 last year, made it mandatory for real estate valuers to have a licence if they are to operate in Bahrain. To obtain a licence, the valuers must participate in RERA’s Continuous Development Programme (CPD) and also renew their valuer license on an annual basis.

Last week, RERA urged all valuers in Bahrain to obtain their licences before the November 2 deadline.

In the month of May, RERA also launched a property seller-broker contract to ease the sales process by adding clarity to it. 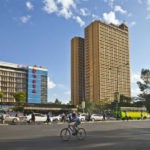 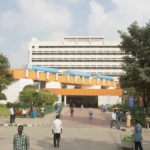