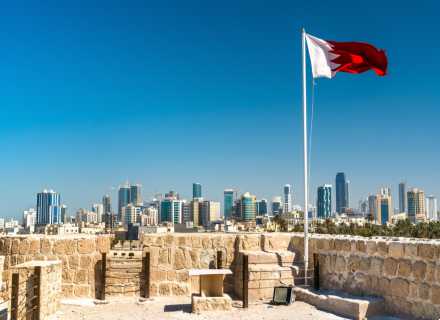 Shaking off the pandemic blues in 2021, Bahrain has witnessed solid growth in property transaction volumes in the first quarter of 2021, rising by 36 percent, hitting $600 million. This is considered to be a pretty big surge, especially compared to last year’s figures, which stood at $440 million, according to data released by Bahrain’s Survey and Land Registration Board.

Nearly 3,000 properties were sold in Bahrain in the first quarter of 2021, which is more than double, thanks to a new set of rules adopted by the government which will support the economy and the real estate sector. Data from the Bahrain Economic Development Board also revealed the transactional numbers have increased dramatically along with the total combined value. According to the listings portal Property Finder, the sales listing has also seen a growth of 10 percent during the first quarter when compared to 2020.

A lot of this success can be attributed to the swift and strategic financial decision taken by the government to support the economy, reported EDB. Ali Al Mudaifa, executive director, investment origination at the Bahrain EDB told the media, “The rise in real estate transactions indicates the growing demand for residential and retail properties in the kingdom, which represents an opportunity for investors and developers who can benefit from Bahrain’s business-friendly regulations such as 100 percent foreign ownership. In addition to local demand, we witnessed a 21 percent surge in real estate transaction value from expat buyers including GCC nationals.” 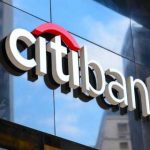 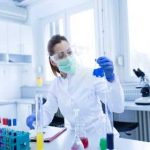