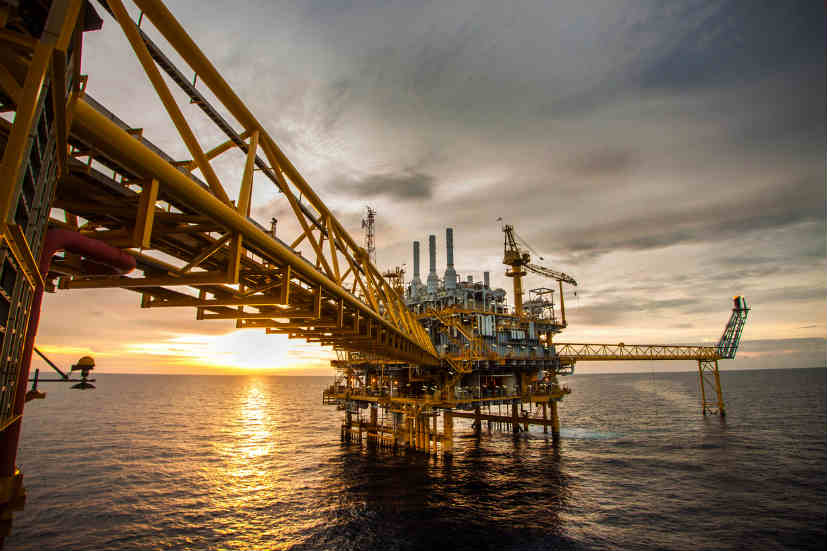 A subsidiary of General Electric conglomerate, Baker Hughes recently launched a multimodal facility for oil and gas  in Luanda, Angola, media reports said. The facility will provide a range of products and services in the oil and gas value chain. In addition, it will also serve as a hub for clients and projects in Angola and the southern African region.

The Luanda facility’s strategic location will encourage Baker Hughes to cater to significant projects in the region. It will ensure quick response and mobilisation to customer sites, in addition to reducing delivery costs.

The company said in a statement, “This infrastructure investment in Angola is a testament to BHGE’s localisation strategy in the country and region. The hub’s operations will be run by a majority of highly skilled Angolan employees, further entrenching people and skills development in the industry and the country.”

“We have operated in Angola since 1958, and this latest investment in the country further cements our unique position in the market and offers our customers access to world-class technologies and services, spanning the entire oil and gas value chain to help their business,” he said. 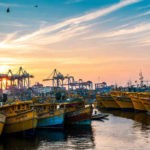 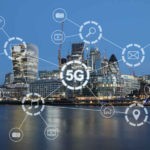