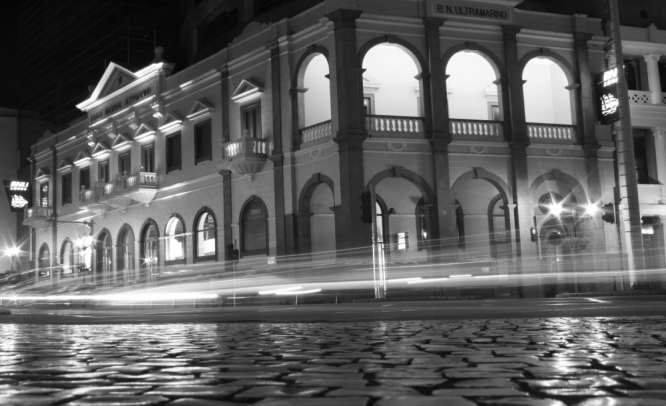 January 18, 2017 : The year 2015 was a period of progress and innovation for BNU, having been introduced to the market a unique set of products and services. Examples of this are the introduction of new and unique banking cards and the implementation of previous plans which enabled the growth of the merchants’ database.

In this context, BNU has launched two new credit cards: BNU Asia Miles VISA – the only co-brand card in Macau that allows earning Asia Miles by using the credit card and the BNU UnionPay Triple Currency, a credit card which can be used in Macau, Hong Kong and Mainland China, for purchase payments in MOP, HKD and CNY respectively, with lower exchange costs than other alternatives available in the market.

Still within this area, it was established a partnership between BNU and MGM to celebrate its 8th anniversary in Macau, through which all MGM employees are entitle to apply to the affinity card “BNU MGM UnionPay Triple Currency”. This credit card is the first among its counterparts to donate a percentage for charities, to be designated annually.

To comply with the latest security measures and fraud prevention, migration of the entire card base to the technology “Chip EMV” was completed and all payment terminals (POS) and ATM machines were updated so they could accept cards based on “Chip EMV” technology.

As a result, BNU received in 2015 the prize “Issuing and Acquiring Fraud Control” and “Activation of Visa Sponsorship Program” awarded by VISA as well as the award for “Best MasterCard Debit Program in Macau”.

For all this and more, BNU looks to the future with great optimism and enthusiasm, believing to be on the right track. 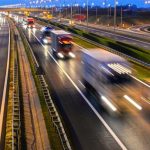 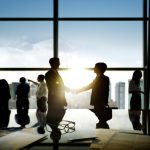