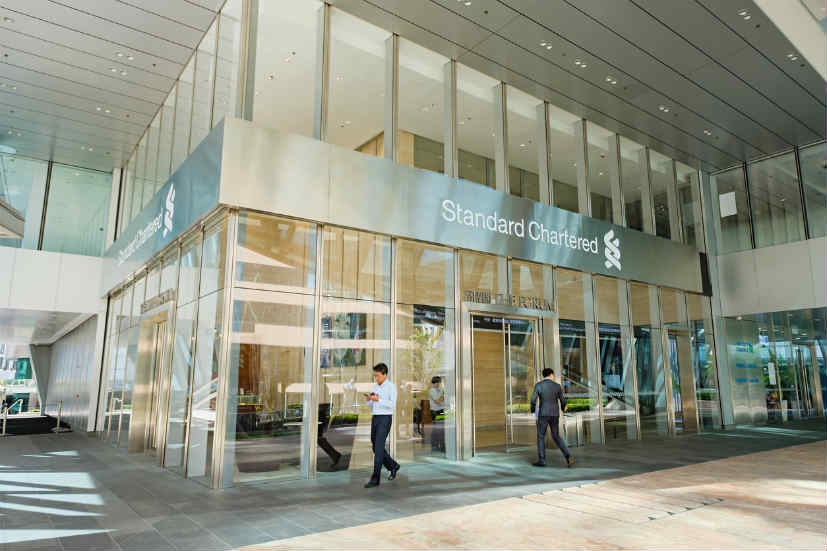 Bangkok Bank has acquired a controlling stake in Bank Permata for $2.7 billion. The bank was heavily competing with Sumitomo Mitsui Financial Group for a near 90 percent stake acquisition in Bank Permata

Bank Permata is owned by Standard Chartered and Astra International. Currently, the Thai lender seeks to explore new markets in the region as the country’s interest rates remain low. Indonesia’s economy is expected to grow five percent in 2020.

The acquisition will help Bangkok Bank to transform itself as a regional leader with a strengthened presence in Southeast Asian markets.

Bangkok Bank has sufficient capital to acquire Bank Permata, but its main challenge lies in operating the bank as the country is dominated by four other banks. Permata According to an analyst, “We expect a rather negative reaction from investors if this deal were to come through.” Previously, DBS, Oversea-Chinese Banking Corporation (OCBC) and Japan’s Sumitomo Mitsui Financial Group were competing for Bank Permata’s acquisition.

Bank Permata operates more than 300 branches in more than 60 cities in Indonesia. DBS and OCBC withdrew from the bidding because the acquisition was not the right fit. The Thai government is in favour of domestic mergers as it will transform the banking industry. In this context, Tamilnad Mercantile Bank and Thanachart Bank are merging to establish the country’s sixth largest lender, according to media reports. 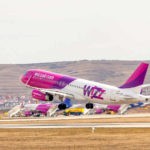 Abu Dhabi, Wizz Air to launch a low-cost carrier in 2020 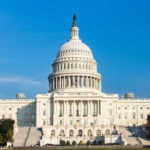