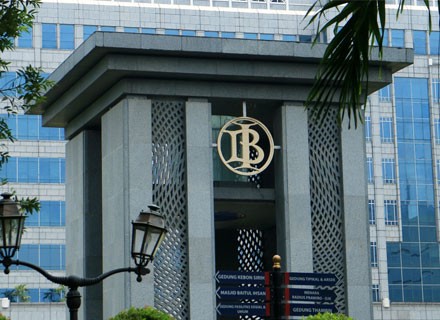 The bank forecast the economy to expand between 3.2% and 4%

Indonesia’s Central Bank announced that it plans to cut down its excess liquidity in the banking system from 2022 without causing any disruption in the lending system, but will keep the interest rates low unless there is a sign that inflation is rising, according to media reports. The Indonesian bank also cut down its growth forecast for 2021 and released a report stating that the economy is expected to expand between 3.2 percent to 4 percent, from the previously forecast 3.5 percent to 4.3 percent.

But the bank slightly upgraded its forecast for economic growth in 2022 to between 4.7 percent and 5.5 percent, from a range of 4.6 percent to 5.4 percent previously. This shift would reflect in Bank Indonesia’s (BI) monetary policy stance to “pro-stability” in 2022, from “pro-growth”.

Perry Warjiyo, Governor of Bank Indonesia said that the other policies of the bank will continue to support the country’s economic recovery. The reduction in excess liquidity will be the bank’s first move to unwind its ultra-loose policy and is targeted to help Southeast Asia’s largest economy that is disrupted due to the Covid-19 pandemic.

Warjiyo remarks, which were made during an annual gathering with financial stakeholders matched with his earlier comments on 2022 policy tightening plans, even after the bank cut down on the economic growth forecast of the year.

Warjiyo told the media, “Excess liquidity in the banking system, which is currently very large, will be reduced gradually and cautiously so as not to interfere with the ability of banks in lending and purchasing of state securities to finance the state budget. The policy of low-interest rates… will be maintained until there are early indications of rising inflation.” 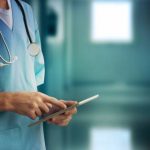 Investment in the global healthtech sector reaches £38.1 bn in 2021 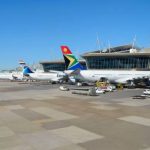