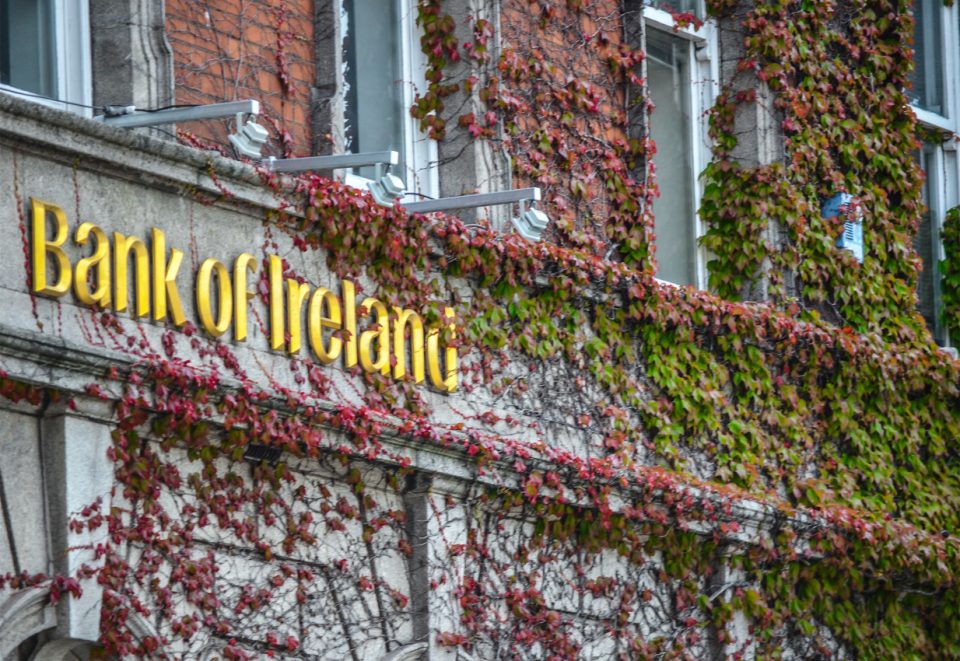 Consumer confidence continuing to trend up but business sentiment softening

The Bank of Ireland Economic Pulse stood at 91.9 in August 2017. The index, which combines the results of the Consumer and Business Pulses, was down 2.1 on last month’s reading and 1.8 lower than this time last year.

Discussing the Economic Pulse, Dr Loretta O’Sullivan, Group Chief Economist, Bank of Ireland said:  “The August findings highlight an emerging divergence between households and firms, with a rebound in consumer confidence evident in recent months but business sentiment more subdued. While households look to be taking comfort from the improving domestic economy and ongoing job gains, firms remain alert to the clouds on the horizon, with signs of softer activity in the UK and the renewed weakness of the pound of late a reminder of these.”

The Business Pulse stood at 90.1 in August 2017, down 3.2 on July’s reading and 3.8 on this time last year. The Industry and Services Pulses gave up last month’s gains, with softer order books weighing on the former and more muted expectations for business activity and hiring over the next 3 months pulling down the latter. The August findings also show that the majority of firms do not expect to change their selling prices in the period ahead, but point to some easing in input costs (excluding labour costs) in the industry, retail and construction sectors over the past 3 months as the weak pound feeds through to lower import prices.

Dr Loretta O’Sullivan commented; “It has been a bad few weeks for the pound, with markets reacting to concerns about the health of the UK economy, the Bank of England revising down its growth forecasts and the flurry of Brexit position papers released by the government.

“Sterling has fallen by almost 3% against the euro since the beginning of the month, to stand at an eight year low of 92p. The renewed weakness of the pound is a negative for Irish firms selling into the UK market and the Pulse data show a softening in export orders in August. It should be a positive for importers though and it looks as if some easing in input costs is starting to materialise.”

The Consumer Pulse rose to 99.0 this month, with households more positive about the economy and the outlook for unemployment. Three in five consumers expect the general economic situation to improve over the coming year and one in two expects the number of people out of work to fall further. Households also upgraded their assessment of their own financial prospects this month and, with the summer sales underway, buying sentiment saw a seasonal bounce. 40% considered it a good time to purchase big ticket items such as furniture and electrical goods, compared with 36% last month.

DrLoretta O’Sullivan commented; “Households were in an upbeat mood again this month, with the Consumer Pulse registering its highest reading since January 2016. While some of the improvement this month can be attributed to seasonal effects, recent upward revisions to economic forecasts have also helped. For example, the Central Bank expects GDP to increase by 4.5% this year, while we have a figure of 4.8% pencilled in. Growth of this order would put Ireland at the top end of the euro area league table for a fourth year running”.

The Housing Pulse came in at 116.0 in August 2017, down 2.3 on last month’s record high but up 13.2 on a year ago. The results show that two in five think that house prices will rise by more than 5% over the next 12 months. This has almost doubled from January 2016 (when just 22% were expecting increases of this magnitude), while the share of survey respondents expecting prices to stay more or less the same has almost halved, as the market continues to be characterised by a mismatch between supply and demand.

Dr Loretta O’ Sullivan commented; “House price expectations remained in positive territory in all regions in August, with Dublin leading the way and Connacht/Ulster bringing up the rear.”

The Bank of Ireland Regional Pulses combine the views of consumers and firms in different parts of the country. The August readings (3 month moving average basis) indicate that sentiment was up on the month in the Rest of Leinster, but down slightly in Dublin, Munster and Connacht/Ulster.

Households across the country were generally upbeat about the economy and their own finances this month, especially those in the Rest of Leinster. The business picture was more mixed however, with firms in the capital and the Rest of Leinster scaling up their expectations for near-term activity, but firms in Munster and Connacht/Ulster scaling them back. 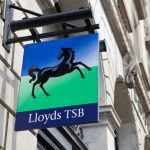 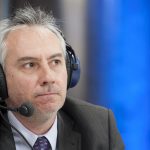 Reply Retweet Favorite
#Dubai to enhance use of #smarttechnologies in #healthcareThe #DubaiHealthAuthority announced the same on the occ… https://t.co/E9XJc7YZQE