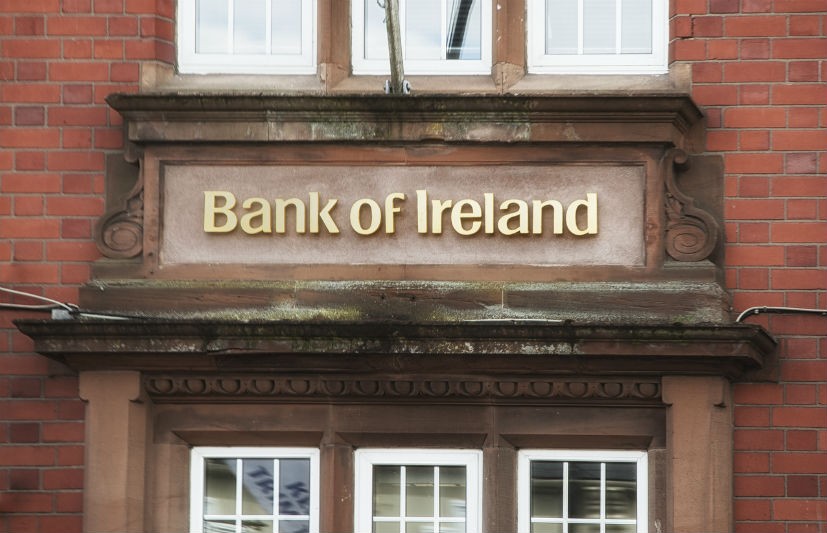 One of the ‘Big Four’ Irish banks, the Bank of Ireland recently proposed its first dividend of 11.5 cents per share in a decade.

The Bank’s advancement since its financial crisis is referred to as ‘a significant milestone.’ The Bank’s CEO Francesca McDonagh said the Bank’s proposition in a decade marks a ‘pivotal moment’ for them.

The Bank’s reputation was distorted after it was subject to critical circumstances of ‘mis-selling’ payment protection to its Irish customers. However, ‘the confirmation of Bank of Ireland as the largest lender to the Irish economy,’ according to McDonagh on CNBC reflects the progress it has made since the crisis.

“We’re transforming the Bank of Ireland,” McDonagh said. “Previously, before my time, there was a plan to invest in our core banking platform, in our systems…I believe it’s the right strategy, and I am absolutely committed to that program. So I feel that the Bank of Ireland is going to look very different this time next year and more different beyond that,” she concluded. 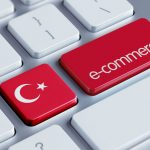 Turkey aims to amplify its e-commerce revenue to $13.14 billion 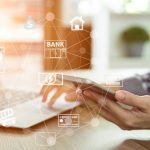