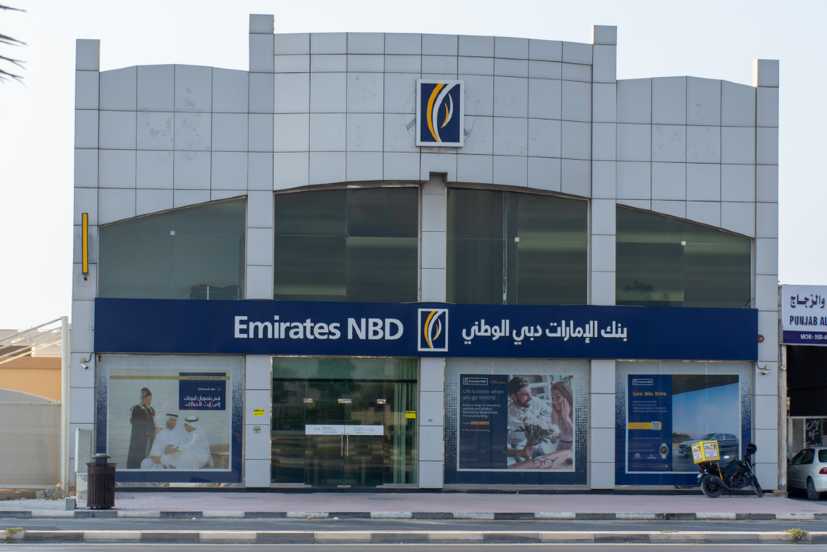 The deal is expected to cost around Dh900 mn

Bank of America acquired its stakes in Emirates NBD in a deal that is expected to be worth Dh900 million.

According to the deal, Bank of America bought around 100 million shares of Emirates NBD.

Emirates NBD posted a net profit of around Dh14.5 billion and total assets in excess of Dh683 billion in 2019.

The World Switch Card was announced at a ceremony hosted last November by Emirates NBD Egypt in Cairo. The ceremony was attended by major account holders, official delegates from corporations, and a few distinguished public figures.

In January, Emirates NBD also entered into a partnership with the Dubai Land Department’s (DLD) Real Estate Regulatory Agency (RERA) to emerge as a trust account representative offering banking services for properties that are jointly controlled.

Emirates NBD’s move to offer trust account services is based on the latest law that was initiated in September last year. The main objective of forging the collaboration is to develop healthy competition and increase investment into real estate.

In doing so, Emirates NBD has emerged as the first bank in the region to team up with RERA after the inception of the law on jointly owned properties came into being. 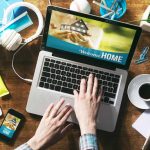 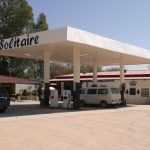