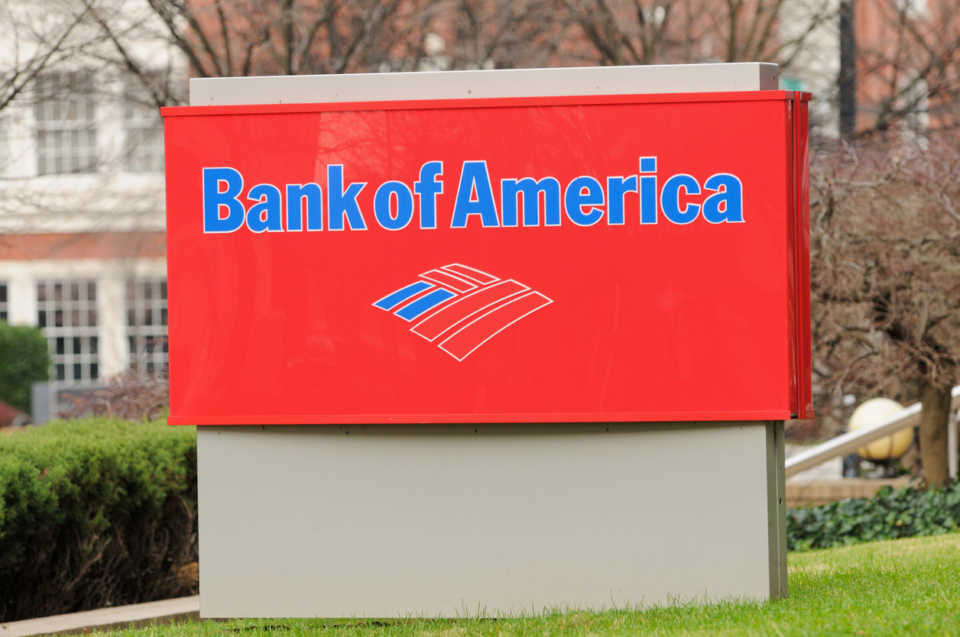 One of the world’s leading financial institutions, Bank of America will  increase the hourly wage to $17 and continue to rise until it reaches $20 in the next two years. The new system will come into effect on May 1. Currently, it has frozen healthcare cost increases for low salaried employees. Chairman and CEO Brian Moynihan, said, “If you get a job at Bank of America, you’ll make $41,000.”

The bank has introduced changes to its internal wage system several times before. Two years ago, the bank raised the minimum wage  from $13.50 to $15 per hour.

Organisations including the 2019 LinkedIn Top Companies list, Catalyst and Fortune have recognised Bank of America for supporting a competitive minimum rate of pay.

“We are raising our minimum wage because we believe that to best serve our customers and clients, we need the best teams,” Sheri Bronstein, chief human resources officer at Bank of America, said. The bank firmly believes in pay-for-performance. “Saying thank you, celebrating great work, and sharing our success further demonstrate our commitment to being a great place to work.”

There are other financial institutions also willing to address long-term issues such as income inequality through wage increments. Last year, JPMorgan Chase announced its plan to increase minimum wage to between $15 and $18 per hour. 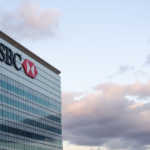 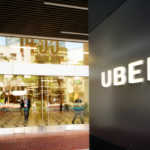