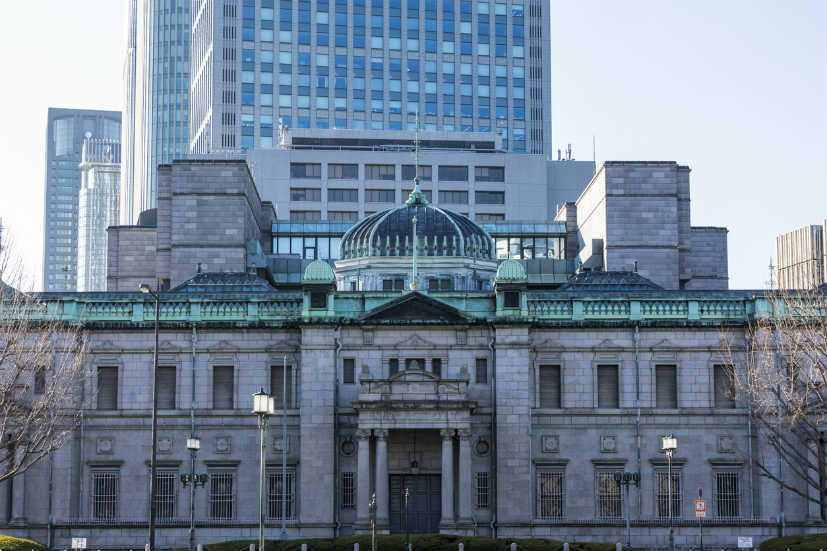 Amamiya noted that central banks should develop frameworks to prepare for potential problems of issuing a digital currency. Amamiya told the media, “When countries consider issuing central bank digital currencies, they must conduct a comprehensive study on how it affects their settlement and financial systems.”

For months, developing countries have been contemplating whether central bank digital currencies (CBDC) can help to fight money laundering or make financial infrastructure resilient. That said, the establishment of CBDC is not of high priority in advanced economies such as Japan. However, their current focus is directed toward criminal acts such as money laundering.

It is reported that Bank of Japan officials plan to establish a research team dedicated to work on CBDC. The team is expected to collaborate with central banks of Canada, the United Kingdom, European Union, Sweden and Switzerland to further research and understand the real potential of CBDC.

Japan is heavily dominated by cashless economic payments compared to China and South Korea. In 2018, the country was among the top three in the world for bitcoin — and had more than 3.5 million individuals actively trading cryptocurrencies, media reports said.

Japan has developed a positive approach to cryptocurrency. Kozo Yamamoto, head of banking and finance systems research commission at Liberal Democratic Party, told the media that the country should aim at development of a digital yen in the next three years. 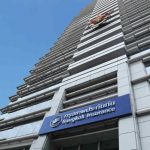 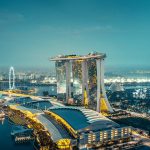