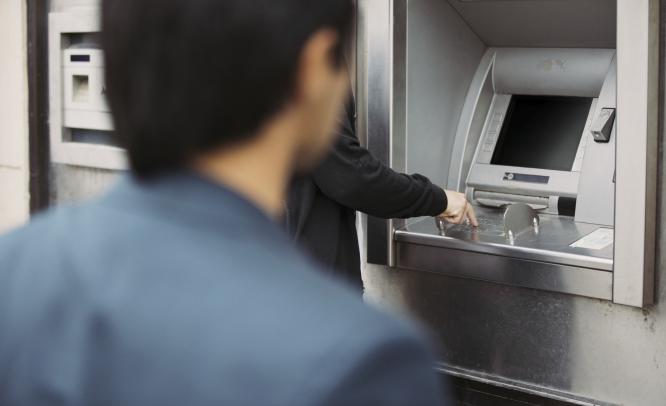 But, the greater threat is posed by developments in technology Peter Taberner March 2, 2015: Research by the European Banking Federation (EBF) has revealed that there continues to be a decline in bank robberies. According to the 22nd edition of their bank robberies report, there were 2,347 heists in 2013. These took place in the 32 European countries represented in the EBF. This represents an...

But, the greater threat is posed by developments in technology

March 2, 2015: Research by the European Banking Federation (EBF) has revealed that there continues to be a decline in bank robberies. According to the 22nd edition of their bank robberies report, there were 2,347 heists in 2013. These took place in the 32 European countries represented in the EBF. This represents an 11 percent reduction from the previous year.

There was also a 29 percent reduction in cash-in-transit attacks that were registered, confirming a downward trend on all bank related crimes for the fourth consecutive year. The average amount stolen during bank robberies in 2013 dipped by 42 per cent when compared to 2012. Also, the average of the total losses suffered through robberies fell by five percent, although less positively, there was an increase in attacks on ATMs by 2.2 percent.

To ensure that banks are protected from any future planned attacks, there must be continued efforts to develop the necessary counter measures.

Financial institutions are always facing new dangers. At present, the greater threats are posed by developments in technology. Digital crime, launching attacks or “e-raids” on online banking, plus attempts at personal identification theft, are the main challenges that the industry must face.

A spokesperson for the EBF reflected on the report’s results: “More and more bank branches nowadays are cash-less, while counter-measures have become significantly more effective. That leaves the ATMs as the more obvious target for criminals looking to steal cash. The reduction in the total amount stolen can be attributed to the fact that there is less money around in bank branches. Also, cash amounts in ATM cassettes now are lower, and they hold more bank notes with lower values, such as EUR5, EUR10 and EUR20 notes.”

Last September, the EBF agreed to a Memorandum of Understanding, with Europol’s European Cybercrime Centre, which was set up by the European Commission.

The aim is to intensify the cooperation between law enforcement agencies, and the financial services sector in the European Union (EU).

Preventing increasingly sophisticated phishing techniques, and the proliferation of a multitude of banking malware variations, is what the partnership hopes to achieve. And to disrupt the operations of organised crime networks that carry out illegal online activities, including attacks targeting e-banking, and other online financial activities.

The EU has created structures for its member states to safeguard their internal security, as national law authorities are being supported in the field of police cooperation. This is by enabling access to relevant information, enhancing the training of national law enforcement staff; and providing financial, organisational and instrumental support to cross-border police cooperation.

Member states of the EU are required to strengthen their cybercrime laws and introduce tougher punishments for those who flout cyber rules. All EU countries have until September 4, 2015 to transpose the directive in their national legislation.

Investment in clean cooking can return a profit 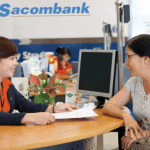 ‘Sacombank has been growing steadily’ 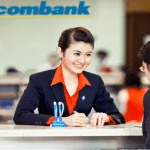 Sacombank is reaping the benefits of its customer centric model