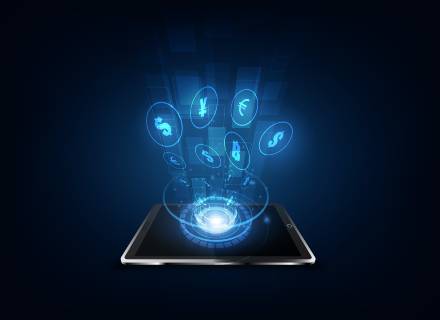 The Bank of Thailand has announced that it will begin testing its retail Central Bank Digital Currency (CBDC) in the second quarter of 2022. In order to do so, the central bank has awarded a contract for a CBDC prototype to central bank service provider G+D.

In a statement, Vachira Arromdee, Bank of Thailand assistant governor said, “The Bank of Thailand will assess all results and associated risks from the Pilot Test, to ensure that Retail CBDC is beneficial to the public, business sector, and country as a whole, and does not undermine economic and financial stability in the future.”

A study conducted by the BOT concluded that the Thai CBDC will not impact monetary policy, incumbent banks, or financial stability. Additionally, the CBDC will not pay interest and will be distributed through the financial institutions of the country.

It is believed that there will be caps on conversion into a CBDC. The central bank envisages the CBDC partially substituting both cash and existing e-money.

Earlier this year, it was reported that Japan is set to begin experimenting its Central Bank Digital Currency (CBDC) later this year. Previously, Japan claimed that it won’t be issuing its own CBDC as its digital payment system was very much sufficient.

During a recent press conference, Bank of Japan (BOJ) Governor Haruhiko Kuroda said that Japan needs to prepare for a time that the country may need to issue a digital version of its currency yen. 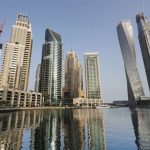 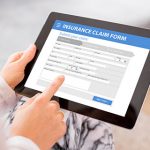 Lifepal raises $9mn to improve its product and customer experience