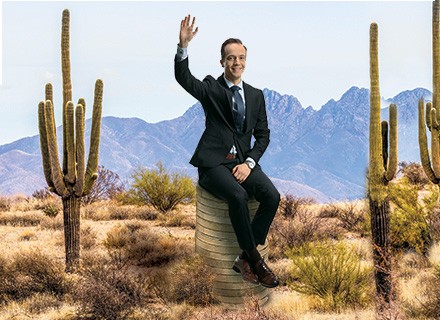 There are 1,214 banking deserts in the US, the bulk of which are found in sparsely populated locations

According to economists at the Federal Reserve Bank of New York, there are 1,214 banking deserts in the United States, the bulk of which are found in sparsely populated locations. While the remaining 23% of banking deserts are found in rural areas, 23% of them are situated in metropolitan statistical areas (MSAs). Some MSAs don’t have any banking deserts at all, like New York and Boston.

What Causes A Banking Desert?
There are many factors that can cause a banking desert, which include the closing of underperforming branches, a greater shift toward digital banking instead of branch banking, and population decline. The 2008 financial crisis also caused the establishment of 86 banking deserts in rural areas as tens of thousands of bank branches across the United States were closed.

Disadvantage Of Banking Desert
Banking deserts can be problematic for the people who live in them for several reasons. The first issue is proximity. For instance, if a person has to deposit or withdraw money or wants to apply for a loan, they could have to travel for at least an hour to the closest bank branch or use financial services that are only available online, like web-based lending or e-wallets. Digital literacy may be required as the last option.

The bottom line
Basic financial operations like paying bills or depositing checks can be more challenging in banking deserts, but digital banks could be a solution. Digital banking helps to bridge the gap for people who reside in places without bank branches nearby. 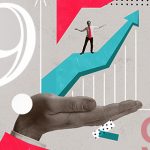 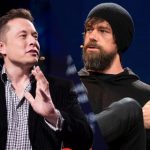