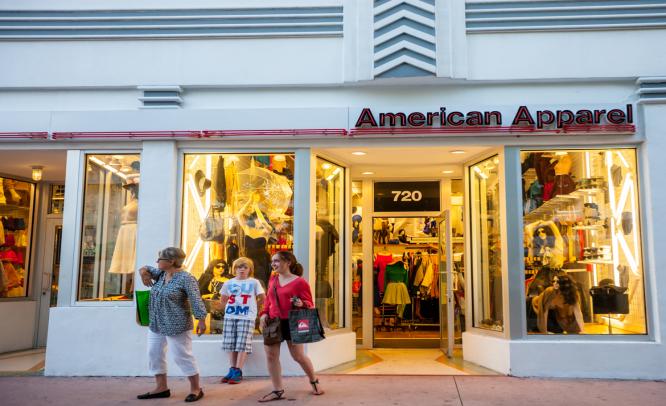 It has laid off 2,400 employees in Southern California

January 19, 2017: American Apparel is one of the largest apparel manufacturers in North America. The company began laying off employees on January 16.

Earlier in January, Gildan Activewear had purchased American Apparel’s intellectual property and other assets for $88 million in a bankruptcy auction after the company filed for bankruptcy a second time in November 2016.

Gildan had indicated that it would not take any of American Apparel’s 110 stores without another buyer.

American Apparel spokeswoman Arielle Patrick said the company was laying off about 2,400 workers in Southern California. The company had 2,166 employees at its headquarters in Los Angeles and 959 employees at the nearby South Gate manufacturing facility.

American Apparel has started the process of shutting down company factories and closing its 110 stores.

It was able to secure an agreement with Broncs, a textile manufacturer, to take over the Garden Grove facility, which could save over 300 jobs. 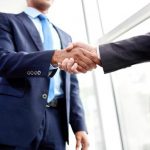 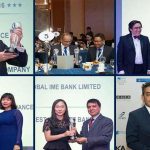