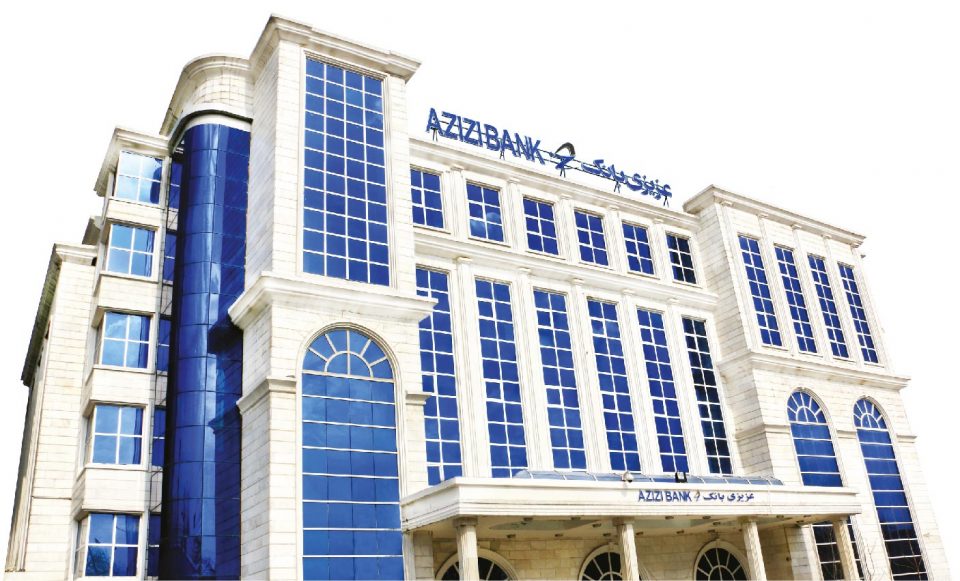 Interview with CEO of Azizi Bank IFM Correspondent November 28, 2016: Dr Mohammad Salem Omaid is the President and CEO of Azizi Bank. Prior to this, he has been the Deputy CEO of the bank for more than five years. Dr Omaid has been a great influencer and motivator in structuring the bank and guiding the bank to its present status. A strong leader and...

Interview with CEO of Azizi Bank

November 28, 2016: Dr Mohammad Salem Omaid is the President and CEO of Azizi Bank. Prior to this, he has been the Deputy CEO of the bank for more than five years. Dr Omaid has been a great influencer and motivator in structuring the bank and guiding the bank to its present status. A strong leader and a person with pioneering visionary skills, he has been widely responsible for developing local human resources apart from being associated with maintaining international business relations with key corporates and stake-holders.

What is the banking scenario in Afghanistan? What is the percentage of banked population?

The banking sector in Afghanistan has seen a great improvement post the Taliban regime. Overall, there are 15 banks in the country. Of these, there are 11 Afghanistan-based banks of which three are owned by the government. There are four international banks. All the banks are strongly monitored by the regulations of the central bank of the country – Da Afghanistan Bank (DAB). The central bank’s mission is to foster price stability and build a robust financial system. Apart from the banks, there are several micro finance companies which started operations in the past 3-5 years. In addition to that, we have the offices of the World Bank and the Asian Development Bank.

As per the latest figures from the central bank, approximately 13% of the population is using the banking facility, which offers banks an opportunity to experience phenomenal growth.

Our bank is developing technology based products such as deposit, withdrawal and remittance of money through a mobile banking platform. This feature is expected to have a huge outreach and increase the banking population.

How has banking evolved in Afghanistan over the years?

Afghanistan’s economic growth got affected owing to various factors. Domestic demand remained weak, with no signs of a pick-up in private consumption and investment. The number of new firm registrations – as a proxy for business activities – indicated only a small increase in new investment activities in 2015, though it remained significantly below the levels of 2012 and 2013.

However, the economy is likely to remain stable in the next 2-3 years. There have been substantial investments through world bodies in areas of road construction and electrical transmission lines. The economic recession apart, substantial quantum of investments have been planned in road infrastructure, power sector, power transmission lines, power generation, electricity generation, agriculture sector, oil and gas sector, IT sector etc., which are estimated to be to the tune of $1 billion. The World Bank and ADB has come up with stable plans for the country and with the change in the political structure in the United States, we are expecting a favourable condition of sustained growth.

Though the GDP numbers prima facie appears to be challenging, banks are determined to convert the challenges into opportunities through their reach to a large section of the population, which shall be facilitated by extensive use of technology.

How will change in the regime in the US benefit Afghanistan? What does the banking industry expect from the US?

WE expect the US to increase its participation in the economic development of the country through aid and credit participation. This would add to increased economic and banking activities. The increased US activity in the country may bring in more political stability as there would be more gainful employment. The participation of US would improve customer confidence and a resurgence of economic participation from several investors stationed abroad. This would help the banking sector in having greater outreach and greater service to the nation as well as the local population to develop more skills.

The world is moving towards digital banking? Is this trend picking up in Afghanistan?

Yes, the banks are already getting inclined towards digitisation. Azizi Bank has invested heavily on technology oriented products. We want to be perceived as a tech-savvy bank. Core banking solution has already been implemented. From ATMs to mobile banking and net banking, Azizi Bank’s prima facie task is to ensure customer effectiveness with modern day banking technologies.

As part of the strategic digitalised expansion plan, the bank has decided to procure 200 new ATMs/Cash Dispensers/Video Kiosks/ Virtual Kiosks and has already strategised extensive coverage throughout the country.

What changes have you seen in Azizi bank which happens to be one of the top banks of the country?

Azizi Bank is proclaimed as the largest banking group in the country with more than 140 branches across all provinces. It contributes to more than 40% of the commercial lending portfolio and has a customer base of close to a million. The bank’s capital adequacy ratio (CAR) is more than 21% against the regulated norm of 12%, which itself is indicative of its inherent strength.

We have initiated several measures aimed at vigorous marketing efforts, especially branding of the bank, co-branding with other organisations, tie-ups, technology innovations with an eye to catering to emerging needs of the clientele and partners.  We are also expanding to other areas like selling insurance products, acting as an agent for bill collections to several service providers.

The bank has already received many international awards and recognitions this year as part of its endeavour to develop the best quality Afghanistan bank with world class services.

Under its Vision 2020 initiative, we expect to witness a significant growth in all sectors thereby maintaining our position as clear market leaders and catering to the customer requirements and expectations. The bank very soon will open its first overseas representative offices in Dubai and India by 2017, being the first from the country, apart from exploring other neighbouring countries by 2018.

From where do you recruit talent? Apart from banking, which are the other sectors witnessing growth?

Azizi Bank puts a lot of emphasis on campus recruitment from leading colleges and universities thus giving the young generation the opportunity to start their career with a strong foundation. The average age bracket of employees is 27 years.  Azizi Bank also promotes diversity. Around 15% of our employees are women.

Apart from banking, there are job opportunities in international NGOs working in the country who believe in taking the energetic and talented youth of the country. There are other major corporates, mobile operators who have opened employment opportunities for the youth. 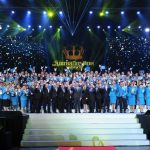 Driving the company to be a ‘People Business’