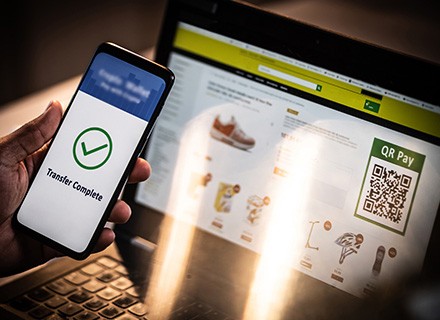 In comparison to regular transfers, several banks already charge significantly more for IP transfers—up to 30 euros in some situations

According to the head of financial services for the European Union, forcing banks to accept immediate payments in euros will have a “seismic” effect on the economy and save money for both businesses and consumers.

Under a draught European Union law proposed by European Commissioner Mairead McGuinness, banks in the 27-country union will have to offer and accept “instant payment” (IP) services at the same price or less than what they charge for regular credit transfers.

In comparison to regular transfers, several banks already charge significantly more for IP transfers—up to 30 euros (USD 30) in some situations.

According to a statement from McGuinness, the shift from “next day” transfers to “10 seconds” transfers is seismic and equivalent to the switch from mail to e-mail. He also noted that transfer delays cause 200 billion euros in daily transit to be held up.

Many regions of the world, including the European Union, have implemented instant payments; however, voluntary adoption in the area has plateaued, with just two-thirds of banks providing IP, which only accounts for around 13% of all credit transactions.

Visa and Mastercard from the United States dominate international card payments. Brussels hopes that IP will increase competition along with changes like “open banking,” which allows fintech companies to use a customer’s bank information to provide various services.

IP contributes to broader developments like the upcoming digital euro.

According to Valdis Dombrovskis, executive vice president of the European Commission, “we intend to expand euro quick payments internationally at a later date.”

If payday falls on a weekend, the ability to accept and send prompt payments around-the-clock through IP is essential. IP enables firms to manage their cash flows by receiving payments immediately after a transaction.

Safety Issues
The proposed regulation, which needs the consent of European Union member states and the European Parliament to become effective, would give banks outside the euro region 24 months to start offering euro IP services while requiring them to receive euro IPs within six months and be able to send them within a year.

The card companies’ representative group, Payments Europe, stated that markets should determine how much IP transactions should cost and that the six-month compliance deadline is “too short and could jeopardize the safety and security of transactions.”

Christel Delberghe, director general of EuroCommerce, which represents the retail and wholesale sector, stated that this would “increase competition in payment services and provide consumers and merchants with an additional, efficient and less expensive choice in paying for goods and services both in-store and online.”

Banks must check their IP customers daily for compliance with the most recent European Union sanctions list, which has grown since Russia invaded Ukraine.

Since they lack direct access to payment networks, non-bank payment companies are now barred from participating in IP payments. According to a European Union source, Brussels intends to change its regulations to let them compete with banks in this market. 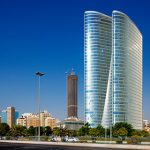 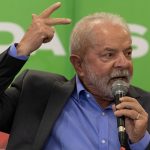