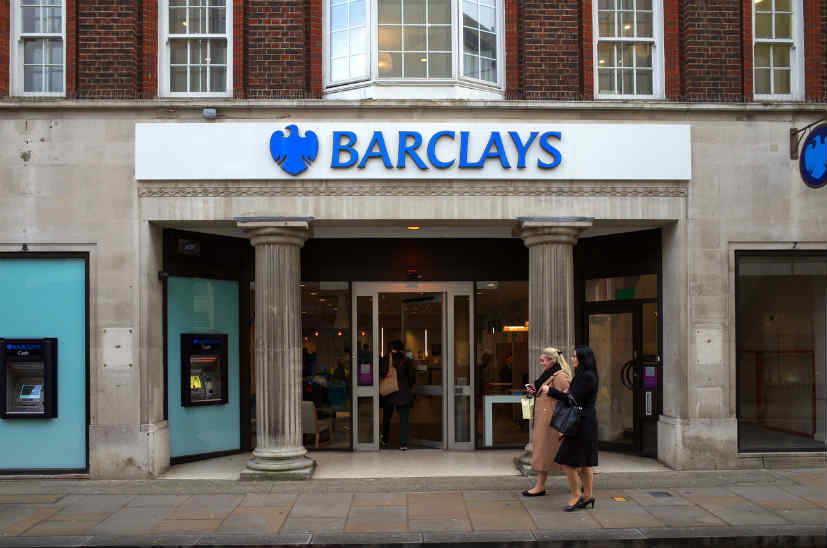 ShareAction is a UK-based registered charity aimed at responsible investment. Barclays has been Europe’s biggest lender for fossil fuel projects since the 2015 Paris Climate Agreement. According to ShareAction, Barclays had financed fossil fuel companies and carbon-intensive projects worth more than $85 billion.

A total of 11 institutional investors managing assets over $170.6 billion have collaborated with 100 individual shareholders for the climate change resolution, media reports said. The resolution will be voted at Barclays’ annual investor meeting in May 2020.

With that, the lender becomes Europe’s biggest and the world’s sixth largest funder of fossil fuels, according to . BankTrack report last year. The resolution led by ShareAction plans to tackle climate change and change the banks’ lending practices in favour of fossil fuel projects.

Amundi spokesperson told the media that, “According to its voting policy for 2020, Amundi reiterates its priority on the question of the energy transition and the decarbonisation of the economy. And as such, we are favourable to any resolutions from shareholders that ask issuers to be more transparent around environmental and social factors. Therefore, the resolution of ShareAction is perfectly in line with our policy.

The asset manager holds a minor stake of 0.02 percent in Barclays. Today, companies are under strain to help reduce carbon emissions. 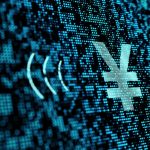 Coronavirus epidemic could speed up the launch of digital yuan 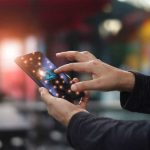