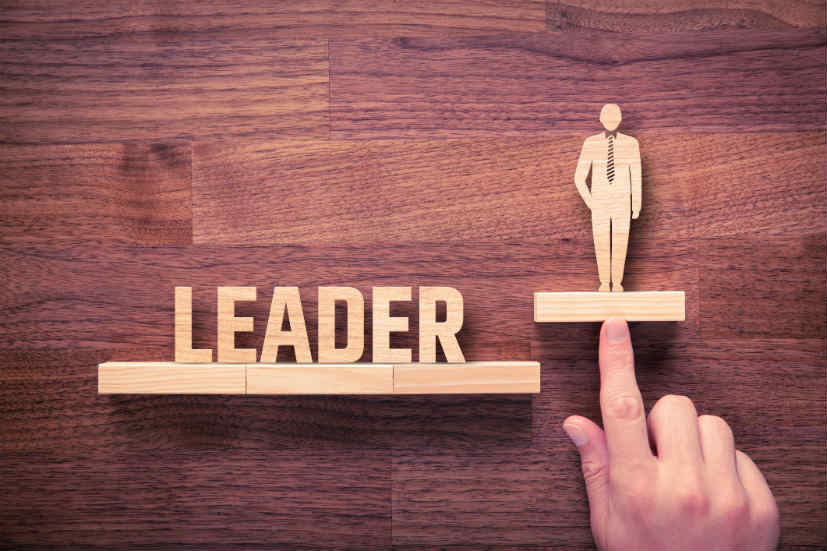 Berkshire Hathaway Specialty Insurance (BHSI) announced the appointment of Mark Lingafelter as President, BHSI, Australasia. He assumes responsibility for the BHSI Australasia region from Chris Colahan, who is moving into the role of President of the specialty insurance operation in the UK & Europe.

“With more than 30 years of experience in the global insurance market, Mark is well qualified to lead our ongoing profitable growth in Australia and New Zealand. Chris has been a superb leader of BHSI in Australasia, and we look forward to adding his energy and expertise to our expanding European team and operations,” said Peter Eastwood, President & CEO, BHSI.

Mark, who will be based in BHSI’s Sydney office, was most recently Chief Underwriting Officer, Asia Pacific for QBE Insurance. Before that he spent more than 11 years as Managing Director at Chubb Insurance Company of Australia.

Chris Colahan joined BHSI in February 2015, previously serving as the Chief Executive Officer of Asia and Hong Kong, for the RSA Insurance Group. Chris will be based in the London office. 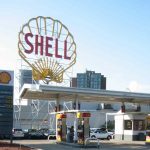 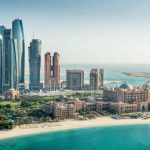